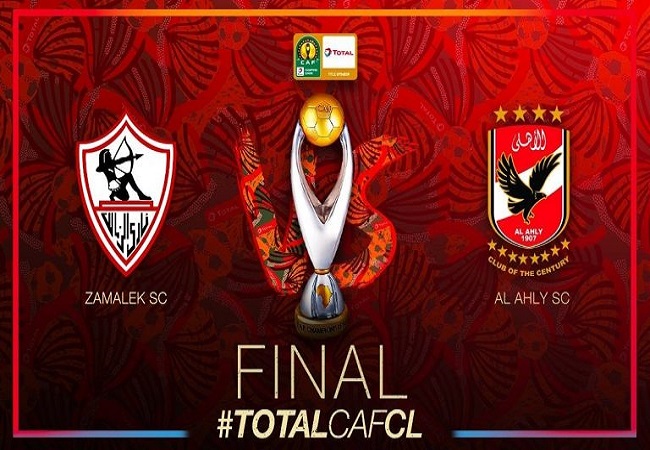 The poster for the CAF Champions League final will put Al Ahly against Zamalek on 27 November. A first one in the competition.

And to get to that point, Al Ahly won the semi-finals over the Wydad Athletic Club. A 2-0 victory in Casablanca before a clean victory 3-1 on the return in Cairo.

For their part, the Zamalek also won ahead of the Raja Club Athletic 1-0 in Morocco, before finishing the work on Wednesday in Cairo 3-1.

The grand final will take place on 27 November in the Borg El Arab Stadium in Alexandria.