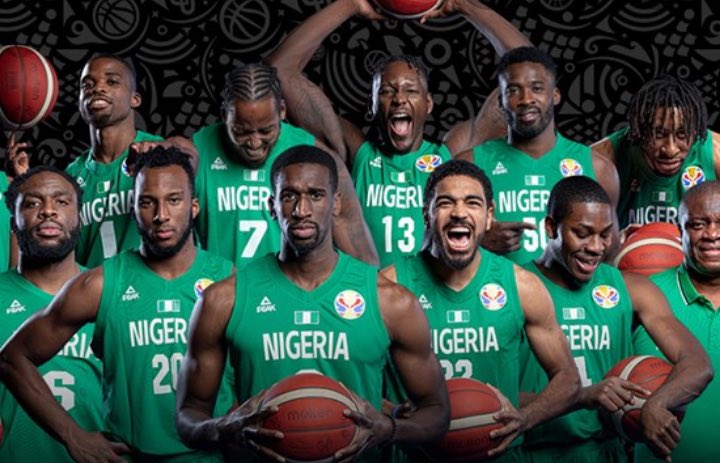 D’Tigers Coach new coach Mike Brown has released a 20 man provisional list for the 2021 Afrobasket qualifiers slated for Kigali, Rwanda between 27th and 29th, November.
Brown who will officially start his voyage with Nigeria submitted a list featuring 7 players who featured  at the 2019 FIBA World Cup where Nigeria qualified for the Olympics in Tokyo.
Africatopsports.com learnt from the NBBF official website that Captain, Ike Diogu will lead the legion which includes 29 year old Stan Okoye (Gran Canaria), Ben Uzoh, Ike Iroegbu, Talib Zanna, Ekpe Udoh and Michael Eric.
2015 NBA winner with Golden State Warriors, Festus Ezeli will be on the flight to Rwanda for a chance to represent Nigeria for the first time ever alongside a member of the 2015 Afrobasket winning team, Mike Gbinije.
After missing the final 12 man team to the world cup, France based Ike Nwamu will  make another return to the team alongside Tonye Jekiri, Christopher Obekpa, Braxton Ogbueze, Mike Efevberha, Obinna Emegano who at some point featured during the team’s 2019 qualifiers series.
Chima Moneke who has averaged 12.3pts and 5.8rebs in 4 games for Orléan in the French league has also been called up for the first time alongside Zaid Christopher Hearst-Okpalannaka who plies his trade in the second tier of the French league.
Other new faces who will hope to earn their first cap include Real Betis powerforward, Obi Enechionyia alongside Ogbunu John and Rasheed Sulaimon who play for Casademont Zaragoza. 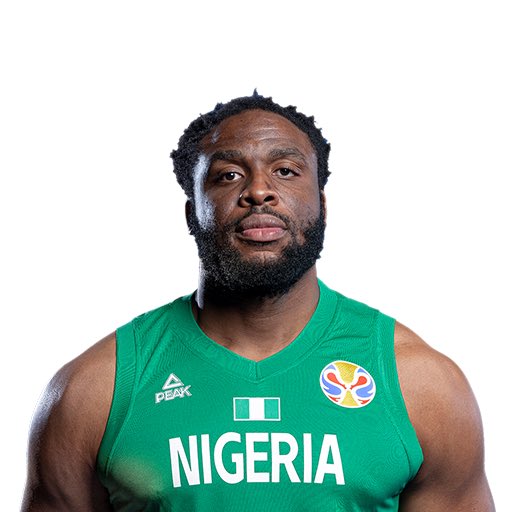 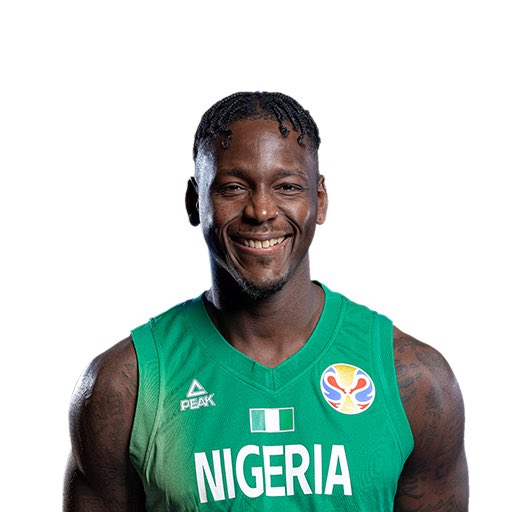 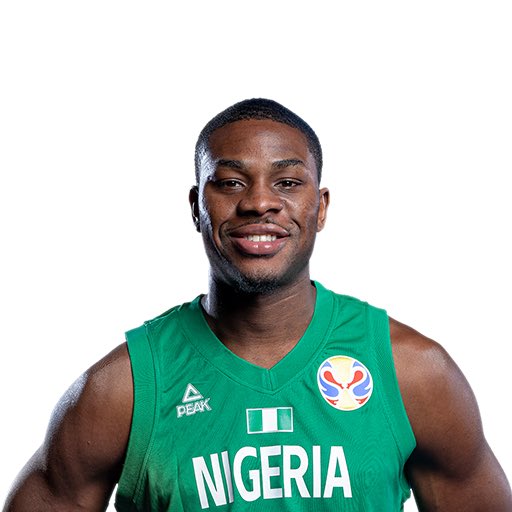 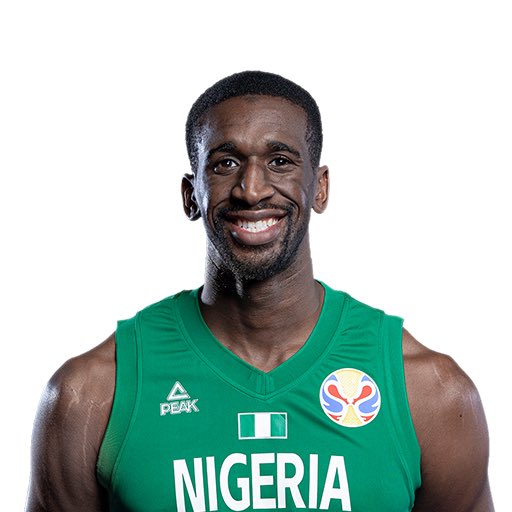 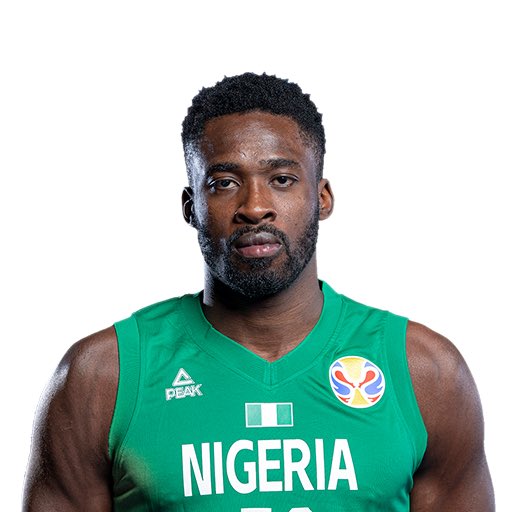 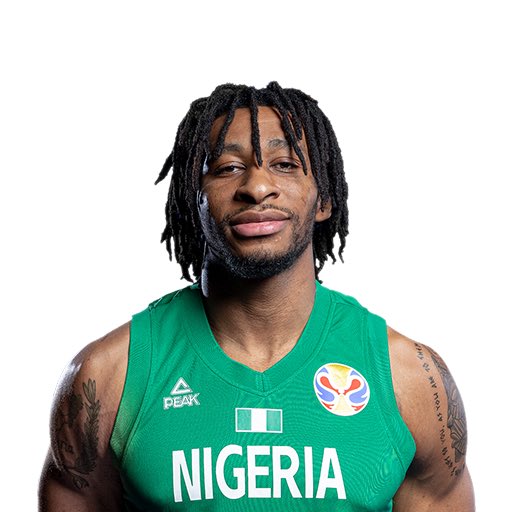 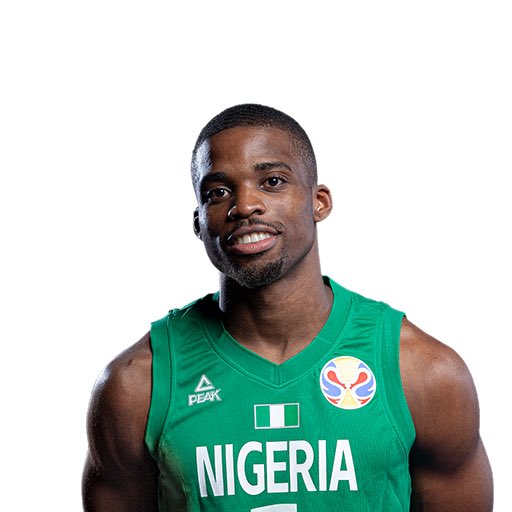 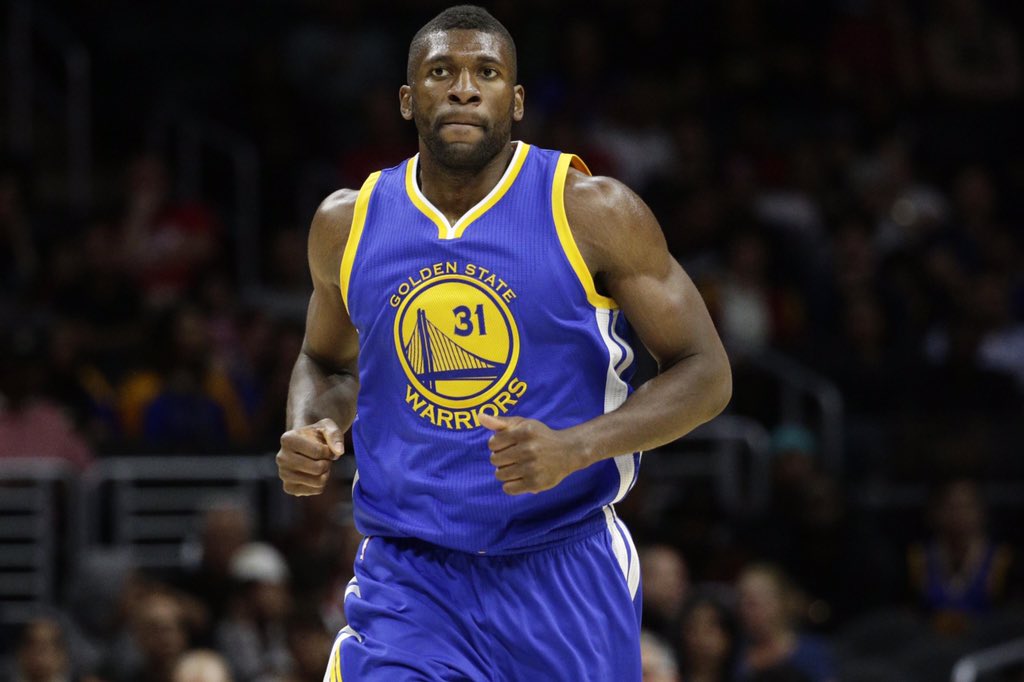 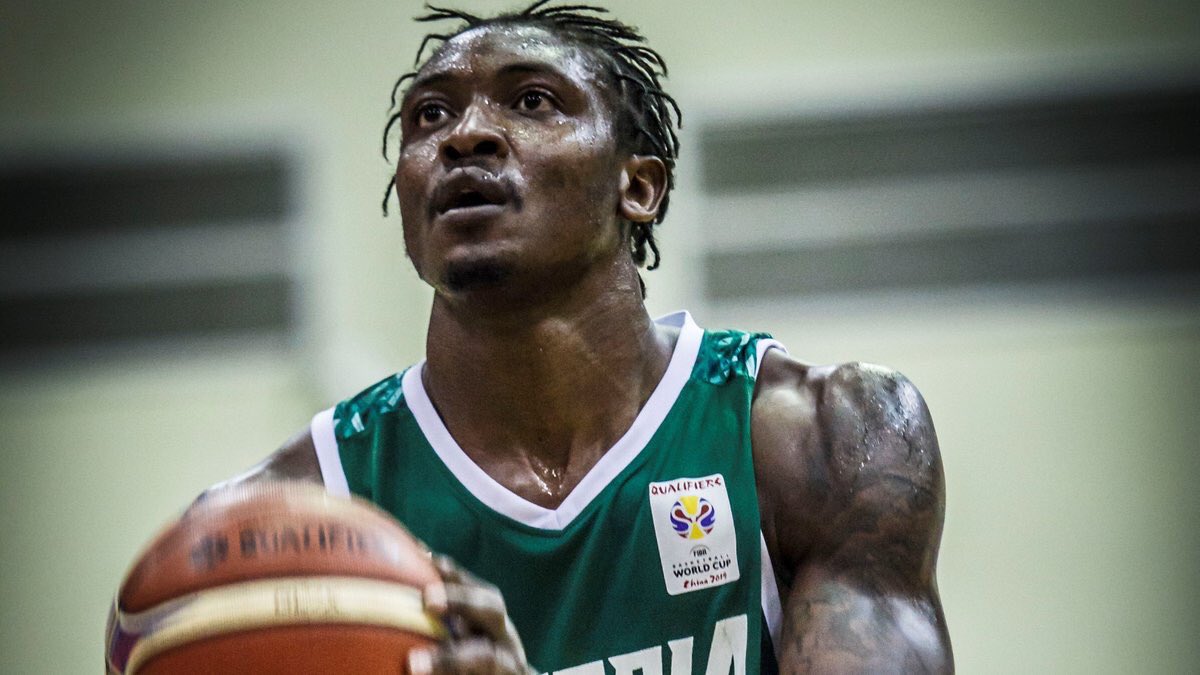