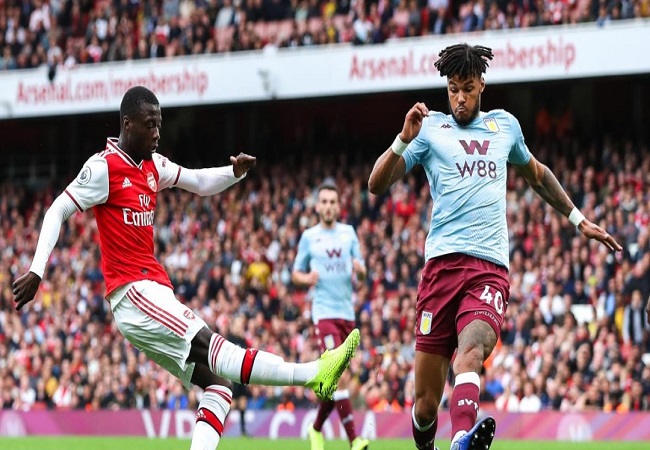 A football specialist has made a forecast for the match between Arsenal and Aston Villa. Game to take place for the Premier League 8th gameday.
Aston Villa, despite two consecutive losses, is still higher than Arsenal. Even without this fact, I would draw no deep conclusions from these two failures. With Leeds and Southampton, Villa tried to play its own football. But could not control the crazy pressure of both opponents. In the final game, Dean Smith’s team also showed character – with four goals conceded, they found the strength to score three.
Against Arsenal, I think it will be easier. Under Arteta, the Gunners significantly improved their organization. But at the same time, they lost their advantage. They hence attack less frequently and with less force.
In general, it seems to me that the hosts will not lose here. But their victory will not be easy, if it is achieved- I bet that Arsenal will not lose. And the game total will be less than 3.5 goals for 1.83 in 1xBet …