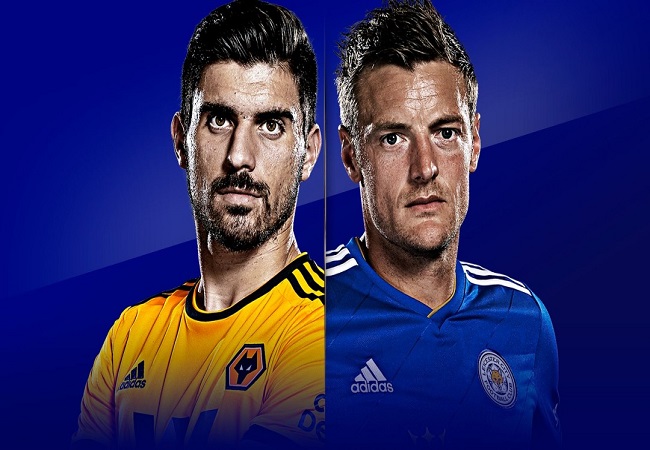 A football expert has given prediction over the Premier League Day 8 game between Leicester and Wolverhampton.

Leicester, of course, continue with their wonders. Brendan Rogers’ team has recorded five wins in their last five games and four over four away wins since 27 September. Achievements during which the Foxes beat Man City 5-2 away. They beat Arsenal, the AEK and then Leeds.

In addition, in all these matches, the team played using counter-attacking system. So we can say that Rogers has become a little Ranieri.

Wolverhampton is also, of course, good. The Wolves have achieved four wins since the start of the season, and each one without conceding. And in theory, Nuno’s team remains true to itself. It was only in games with Sheffield United that fewer goals have been scored. Birmingham scored eight in seven rounds and conceded exactly the same number.

It is difficult to predict the outcome of this meeting. But it is logical to assume that none of them will abandon the game system that gives them success. Meaning that none of them will unleash themselves. So I think it’s worth referring here to the totals and a draw, the probability of which increases in such cases – I put 2.5 goals for 1.65 on TM and a draw for 3.32 in 1xBet.