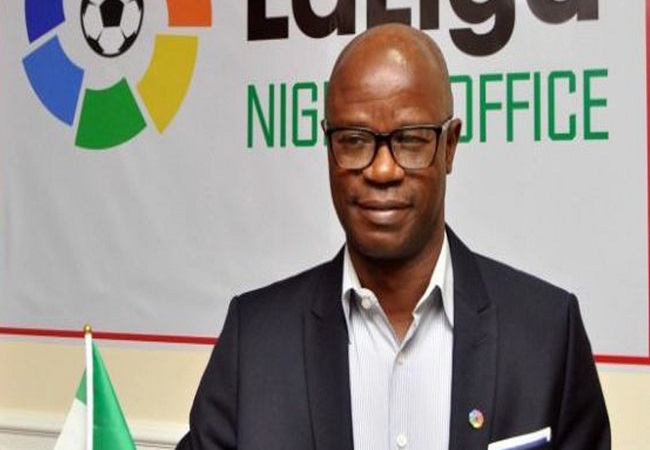 Speaking on the development, Adepoju said Gyan’s return to a local league he left 17 years ago shows he has confidence in the quality of the competition. He however added that such thing may not happen in Nigeria due to the politics and other difficulties the clubs of Nigerian Professional Football League (NPFL) face.

“I am surprised that a club in the Ghanaian league can afford to pay that kind of money to a player. The truth is that is how clubs are being run as business ventures. At least, we are all living witnesses to what is happening in Europe and other parts of the world.

“I believe we’re capable of replicating the same thing here in the country if we can put our acts together. We just have to do things the right way to make football viable and lucrative.

“The late Rashidi Yekini once played for the defunct Julius Berger of Lagos and Gateway Football Club of Abeokuta. When he returned home after playing professional football in Europe.” He said.

On why Europe-based players don’t come back to the NPFL, Adepoju said. “These are players who are used to huge salaries to the tone reportedly paid to Gyan. And in Nigeria players are not paid regularly.

“They are used to travelling by air to states where clubs have match fixtures. Which they may not get here. And then, there is issue of security in and around match venues and so many others.” He continued.