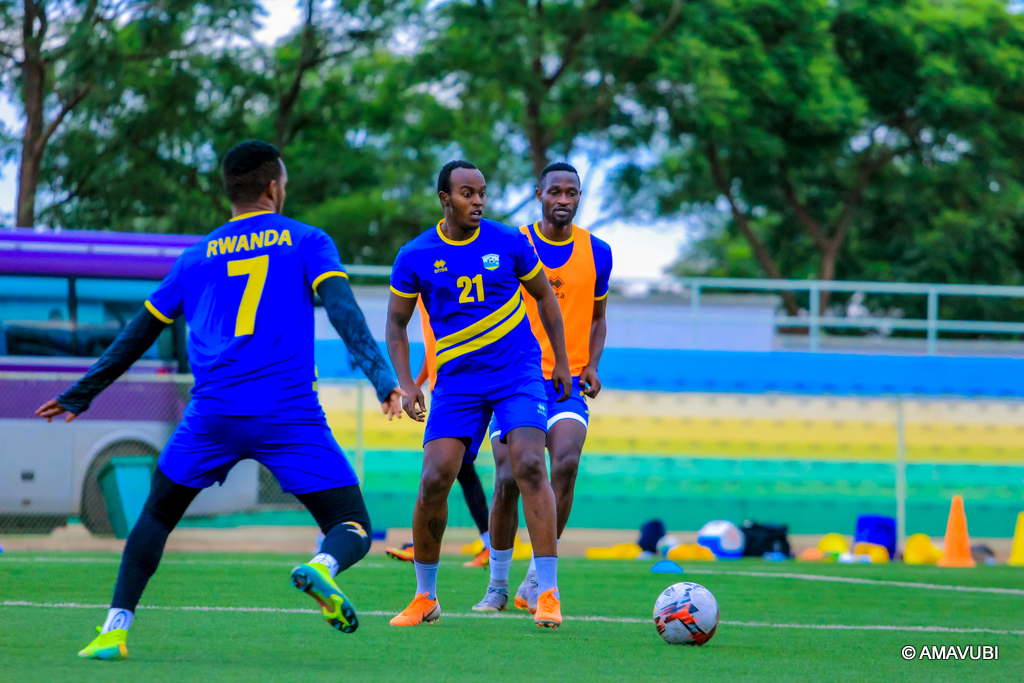 Rwanda head coach Vincent Mashami called upon his players to be very clever against Cape Verde as they face the Blue Sharks on Thursday, November 12 in the afternoon (4pm).

Amavubi will play their third 2022 Africa Cup Of Nations qualifier and started training early this month.

As Rwanda sits bottom of the group F with zero points, the team’s head coach Mashami has called on his men to be focused for their first win in order to continue the race for a ticket in Cameroon.

They lost their first game to Mozambique 2-0 before another narrow defeat to Cameroon 1-0 on matchday 2.

Read more : Cape Verde vs Rwanda : update on the preparations of Bubista’s men

“We know the kind of opponent we are playing, we will have to be very cautious since this game gives us a chance to overtake them with victory in Praia,” Vincent Mashami told FERWAFA’s website.

“t’s a very tough task at hand considering most of our players have not played a single competitive game in over 7 months but we’ll give it our best shot.” he added.

Rwanda will host back Cape Verde Islanders for the return leg on November 17.