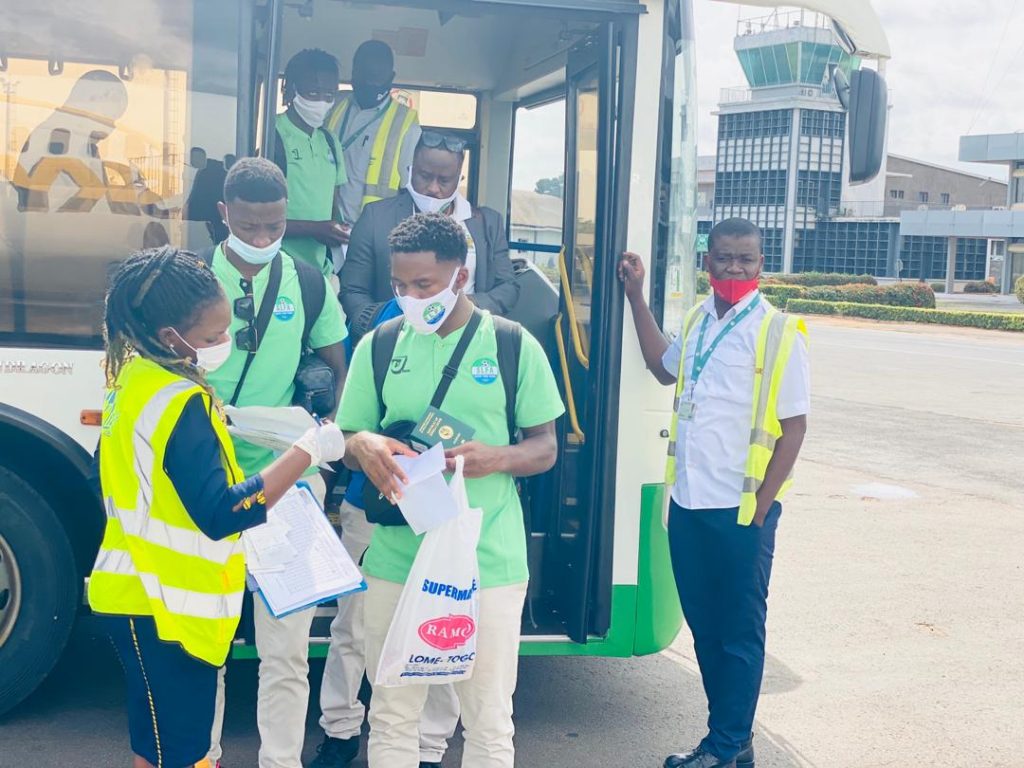 Sierra Leone head coach John Keister is confidence about upsetting the Super Eagles when both team clash on Friday in the 2022 AFCON qualifier.

The Leone Stars arrived Nigeria on Wednesday ahead of the first leg at the Samuel Ogbemudia Stadium.

The Sierra Leone contingent is made up of a 42 man delegation, ahead of the 2022 AFCON Qualifiers clash against the Super Eagles of Nigeria on Friday 13th November, 2020.

The Sierra Leone coach while speaking said his team have the capability to secure the maximum points against the Super Eagles.

“I want the nation to be positive about the outcome from the first leg,” he remarked during a press conference.

“The team’s rebuilding process starts now, and I’ve put together some of the best players to upset the Nigerians,” he added.

Major highlight of the squad was including USL Championship joint top scorer Augustus Williams who will be eyeing his international debut, besides Anderlecht striker Mustapha Bundu.

Forward Kei Kamara (36) made a U-turn on his retirement from international football as was announced last November.

Sierra Leone trail Group L with a lone point following a 1-1 home draw with Lesotho and 1-0 away defeat to Benin.

Friday (13 November) encounter will mark the fifteenth meeting between the two West African Nations in competitive and friendly internationals.

Sierra Leone has won two, lost nine and drew three of their games with the Super Eagles of Nigeria.