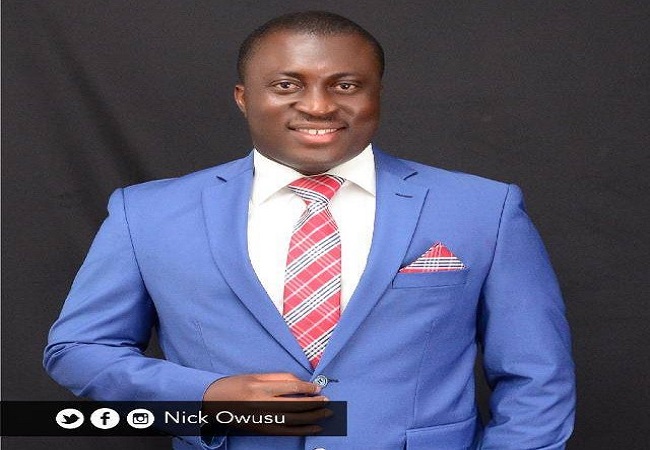 Ghana’s FIFA/CAF accredited Safety and Security Officer, Mr. Nick Owusu leaving Ghana today for Benin. The Mission is within the 2021 Africa Cup of Nations (AFCON) qualifiers between the Squirrels of Benin and Lesotho. The game will take place on Saturday at the Porto Norvo-Charles de Gaulle Stadium in Cotonou, Benin.

Mr Owusu with over six years’ experience in safety and security issues in games and tournaments for CAF and FIFA has been appointed as Security Officer for the game that will determine the fate of the two countries as far as qualification for the Cameroon 2021 AFCON was concerned.

Ahead of his departure, Mr. Owusu welcomed the appointment he described as difficult and challenging. “Because the security and safety of every life and property is in your hands.”

“People usually downplay on the role of the Security Officer. Because he may not be popular or known to the fans. But his work is the most difficult on a match day. He is in charge of everything; before, during and after the match.”

But in his view, “the success of my job will not just project me as an individual but Ghana as a whole.”

By his work demands, Mr. Owusu will be responsible for the deployment of police/military officers for the game. He will be working with government representatives, coordinating security and safety measures of officials, players, fans and properties at the stadium.

He has 10 years of military experience as a Combat Officer from the Ghana Military Academy. And he holds BSC in Maritime Studies and Diploma in Military Studies.