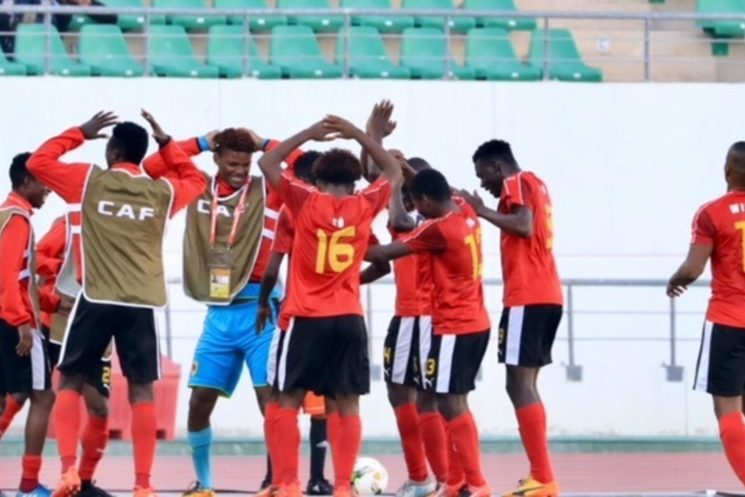 The Democratic Republic of Congo (DRC) and Angola settled for a goalless draw at Stade des Martyrs, Kinshasa, on November 14 2020 in a group D qualifying match.

The first-half was balanced with both teams trying to gain control of the game.

In the second half, DRC coach Christian N’Sengi Biembe cajoled his charges to push more in search for a goal.

Biembe made a double substitution after break bringing in Cedric Bukambo for Joel Beya whereas Gael Kakuta replaced Samuel Moutussamy.

On the other hand, Angola coach Pedro Goncalves’ approach seemed cautious knowing they were playing away.