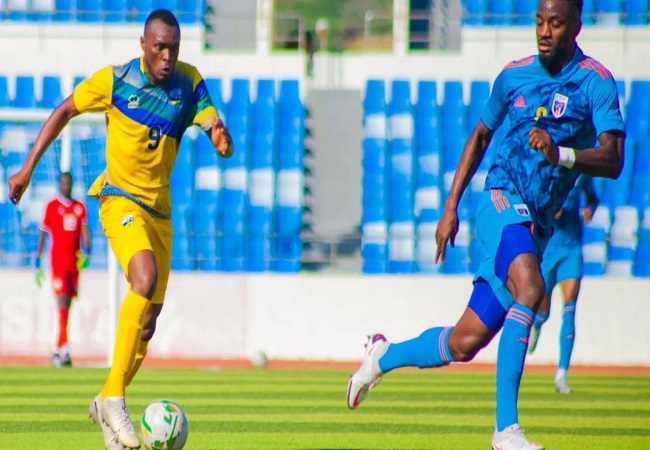 2021 AFCON qualifiers 4th day game took place this afternoon in Kigali at the Stade Nyamirambi. For this return game, the hosts Rwanda were held to a frustrating goalless draw by Cape Verde. The Amavubi had to play 62 minutes of the match with 10 men. As the midfielder Ally Niyonzima was sent off in the 28th minute for a second yellow card.

The Rwandese are yet to score a goal in the qualifiers and had to endure another match without finding the back of the net. Not even the partnership between Jacques Tuyisenge and Meddie Kagere could inspire goals and the duo was substituted early in the second half.

Rwanda are on two points while Cape Verde are on four, same as Mozambique. With two matches remaining and only one slit available, the race is set to go down to the wire.