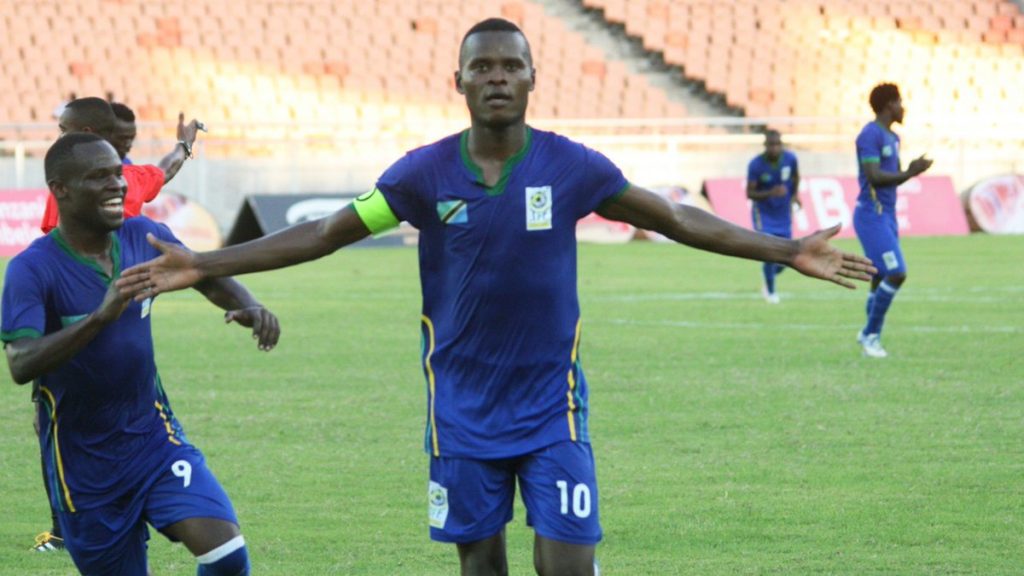 Tanzania captain Mbwana Samatta has been ruled out of today’s Africa Cup of Nations qualifying for group J match against Tunisia due to an injury.

Reports in Tanzania say Mbwana picked the injury while playing for Fenerbache in Turkey.

Instead, John Bocco will be the stand-in captain in this game scheduled for Benjamin Mkapa Stadium in Dar es Salaam.

Unlike other qualifying matches, Tanzania Football Federation will allow fans to watch the game after getting approval from Caf.

Tanzania will be seeking revenge for the 1-0 loss they suffered in Tunisia last week.

Tanzania are third in the group with three points while leaders Tunisia have nine points and are closer to securing qualification.