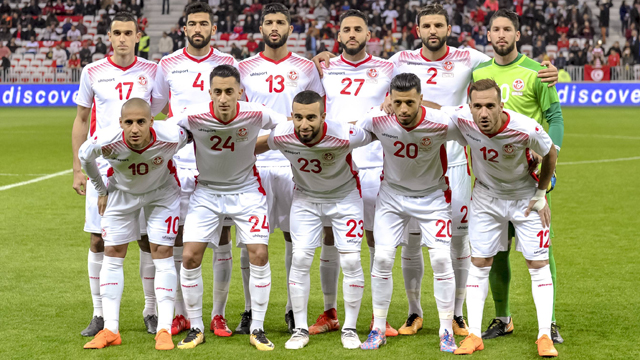 Tunisia sealed their qualification to the 2021 Africa Cup of Nations finals after a 1-1 draw in Tanzania.

Tanzania sought to revenge the 1-0 loss they suffered in Tunisia last week, but were stunned by Seif-Eddine Khaul’s 11th minute goal.

However, substitute Feisal Salum leveled matters for Tanzania with three minutes to half-time.

Tanzania are third in the group with four points from four games while leaders Tunisia have 10 points and have secured qualification to Afcon finals.

In the absence of injured skipper, Mbwana Samatta it was John Bocco who got the armband for the hosts.

Unlike other qualifying matches, Tanzania Football Federation will allow fans to watch the game after getting approval from Caf.