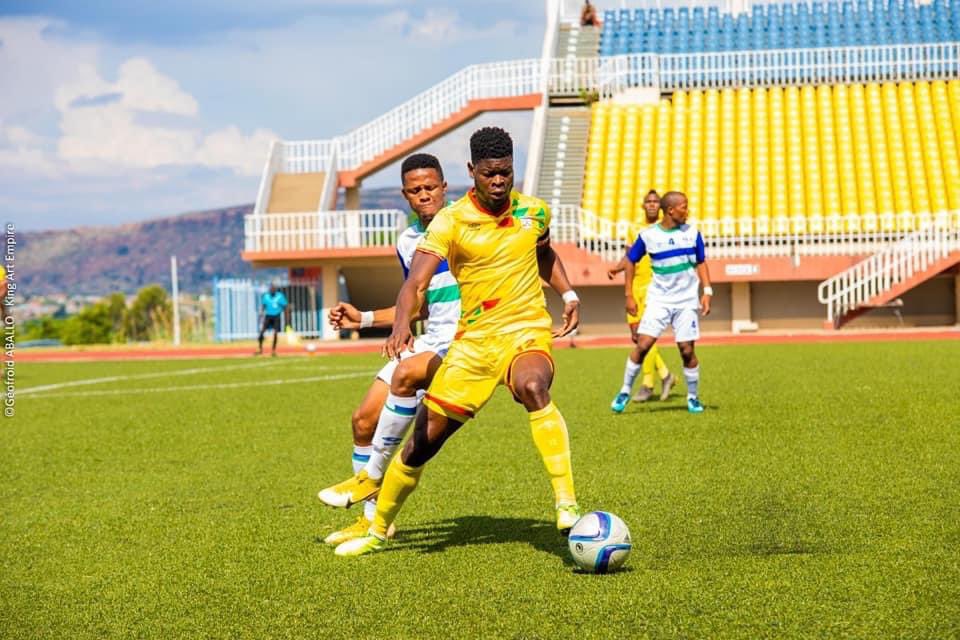 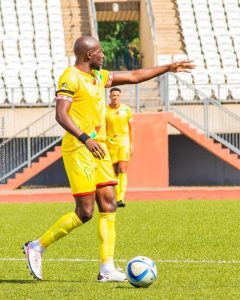 Lesotho denied Benin Republic the chance of climbing up to top of the Group L table in the Africa Cup of Nations qualifier game on Tuesday.

The Squirrels of Benin had hoped to edge closer to the AFCON 2021 competition with a win against their host at the Sesotho Stadium in Maseru.

However, both teams failed to find the net throughout the game.

The stalemate further dented the chance of Lesotho booking a place in the AFCON 2021 tournament after garnering just two points in four games.

As for Benin, they have now moved to second in the group with seven points and stands a chance of booking their ticket to Cameroon.

The outcome of the game between Sierra Leone and Nigeria will determine how close they get to Cameroon.

Their next AFCON qualifier will be when they welcome the Super Eagles of Nigeria in Port Novo on Matchday 5 on March 22, 2021.

Then they will play against Lesotho at the Siaka Steven Stadium Freetown in their last group game on March 30, 2021.