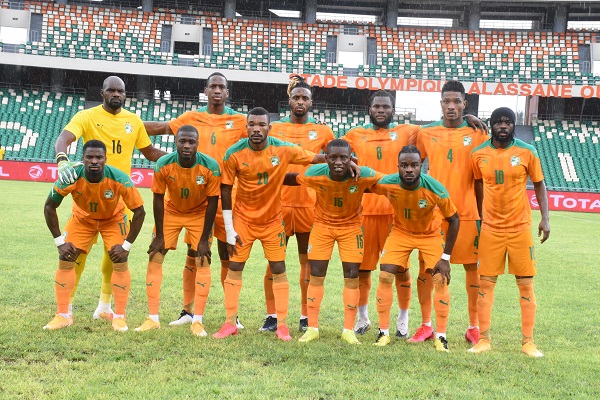 Premier League duo Nicolas Pepe and Serge Aurier are in the starting
line up for Ivory Coast ahead of their AFCON Matchday 4 qualifier against Madagascar on Tuesday.
The Elephants head coach, Patrice Beuamelle is in search of a vital win that will put his team top of the Group K.
Patrice handed Aurier the captain armband while Pepe will lead the attack.
Also AC Milan midfielder Franck Kessie will again marshal the midfield alongside Ibrahim Sangare.
Madagascar head coach Nicholas Dupuis also selected a strong side in his starting eleven as the Islanders hope to upset the Elephants.
Both teams have six points in their three previous games with the Ivorian leading the table on goal difference.
Here is the confirmed starting line up for both teams.