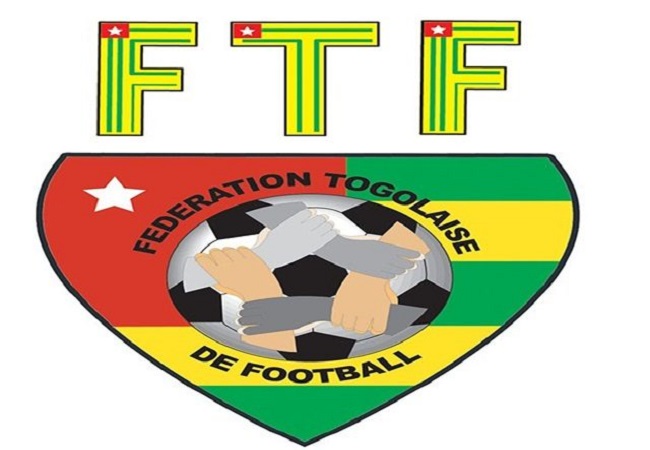 Winger Awi Toyi collapsed and died suddenly while training with his club ASKO de Kara, who are the Togolese champions.

The 26-year-old fell to the ground clutching his chest during training on Monday evening. And he passed away before he reached hospital.

Togo Football Federation (FTF) has said that so far it has no plans to investigate the player’s sudden death.

“So far we have not decided whether to carry out an investigation into the sudden death of this promising player.” A FTF spokesman told BBC Sport Africa.

According to a team-mate Awi, who was also a member of Togo’s national side for locally-based players, had not complained of feeling ill before the session.

His team is preparing to take part in the preliminary round of the African Champions League.  Racing Club Abidjan from Ivory Coast is their next opponent.

This is the second death to hit the top-flight in Togo this year. The death of 25-year-old Kossi Koudagba of ASKO’s city-rivals ASC Kara occured in June following a short illness.