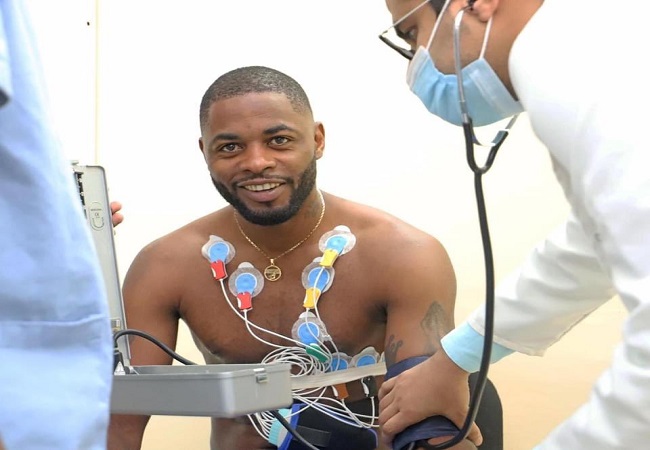 Alexandre Song has gone a decisive step for his new club. The former international Cameroonian underwent his medical examination on Wednesday.

As Arta Solar7 is now the new club for the 33-year-old midfielder. After spending several months of joblessness, the former player of FC Barcelona is to the relaunching in Djibouti.

In the country for several weeks, Song had the traditional medical visit this Wednesday. The result was successful and he will have to sign his lease with his new managers.