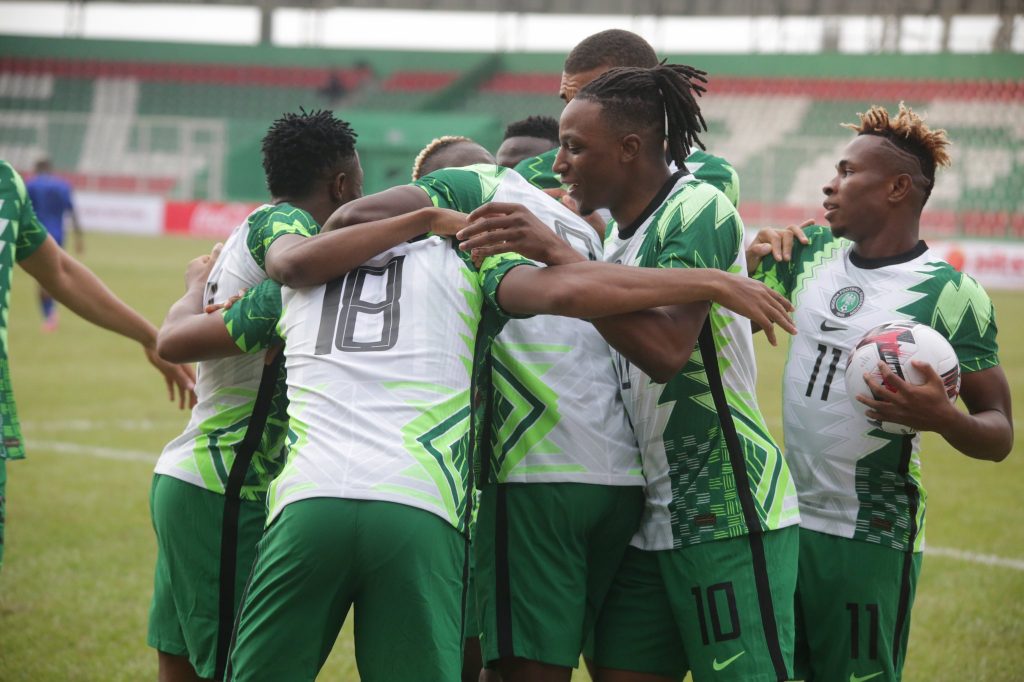 It’s set to be a busy weekend for Super Eagles players in the Premier League as hostility resume after the internationall break.

The 2020/2021 Premier League enters Matchday 9 with Newcastle United game against Chelsea at home getting us off to a weekend of club football.

Five Super Eagles players could feature for their various club this weekend. 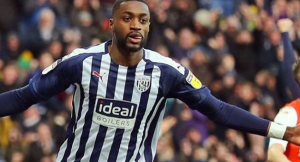 Ajayi will be hoping to help his club West Brom stop Manchester United from scoring when they travel to Old Trafford.

The Nigerian international has been a regular starter for Slaven Bilic as they are yet to find a win in their previous eight games. 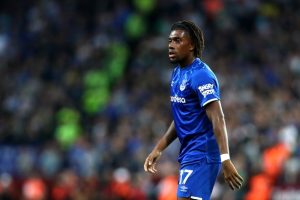 Alex Iwobi will be hoping to net his first Premier League goal for Everton when they travel to Craven Cottage to face Fulham.

Iwobi scored twice for Super Eagles in their 4-4 draw against Sierra Leone at the Samuel Ogbemudia Stadium in the first leg of the AFCON qualifiers.

Everton will be looking to bounce back to winning ways afters losing three consecutive games in the Premier League. 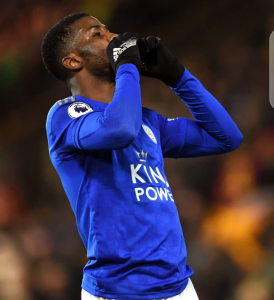 Kelechi Iheanacho will be in action when Leicester City travels to Anfield to trade tackles with reigning champions Liverpool.

The forward was handed a starting XI jersey by Gernot Rohr in the 0-0 fldarw against Sierra Leone at the Siaka Stevens Stadium.

Iheanacho has been exceptionall for the Foxes this season and proved his mettle whenever he is called upon by manager Brendan Rodgers.

Nigeria sit top of their qualification group having won both of their opening games. 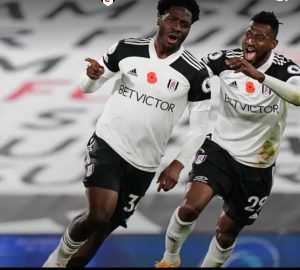 Ola Aina will be in action for Scott Parker when they welcome Everton as the Cottagers eyes another win in the Premier League.

Aina will play against his compatriot Iwobi. 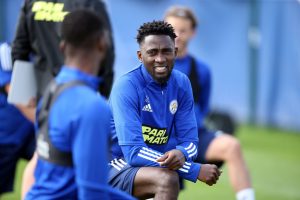 Wilfred Ndidi had a full training session with Leicester City and could be available for selection ahead of Sunday trip.

The Nigerian midfielder has been out of action after suffering a knock in the Foxes’ 4-2 defeat to Burnley in a Premier League game in September.