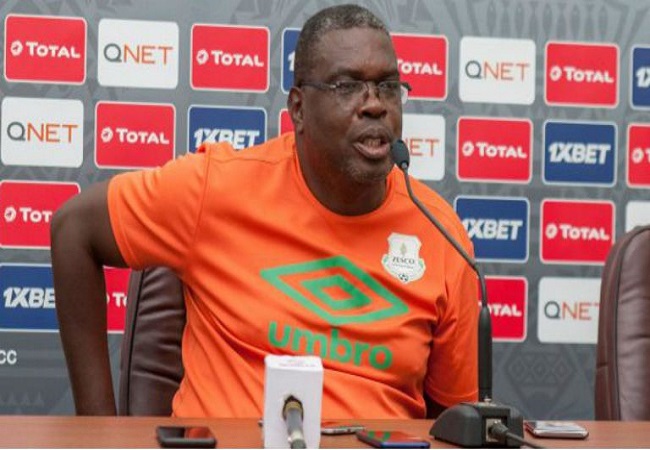 Lwandamina quit Zesco on mutual grounds in September after spending a second stint with the Lusaka giants, following his return from Tanzania where he coached Yanga FC.

The 57-year-old won two league titles and a cup with Zesco.

“Prison Leopards FC is pleased to officially unveil the new Technical Director in Mr. George Lwandamina who has taken up the new role at the club on a one-year deal with effect from 14th November, 2020,” Prison says in a statement.

“Management is confident that the coming of the new Director will definitely contribute to the great success of the club.”

Prison are now on third place on the 18-member log table with seven points, one behind Forest Rangers and leaders Buildcon.