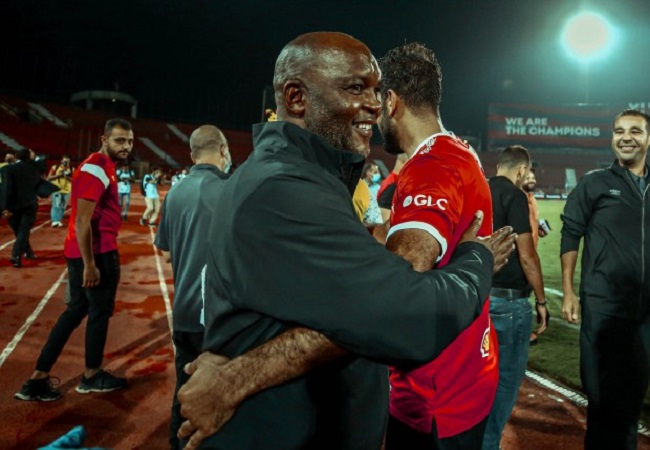 The Red Devils made their way to the quarter-finals at the start of the season. But the tournament got delay due to the COVID-19 outbreak back in March along with the congestion of Egyptian Premier League fixtures.

Mosimane got a boost as both Ayman Ashraf and Mohamed El-Shennawy will both be available for the game. Despite they recently suffered injury during Egypt’s 3-1 win over Togo in the international break.

https://www.youtube.com/embed/SCs7NA3H5kw?feature=oembed Ramy Rabia also returned to the squad after a three-month absence due to an injury he sustained in training while Marwan Mohsen and Aliou Badji continue to lead Al Ahly’s front line.