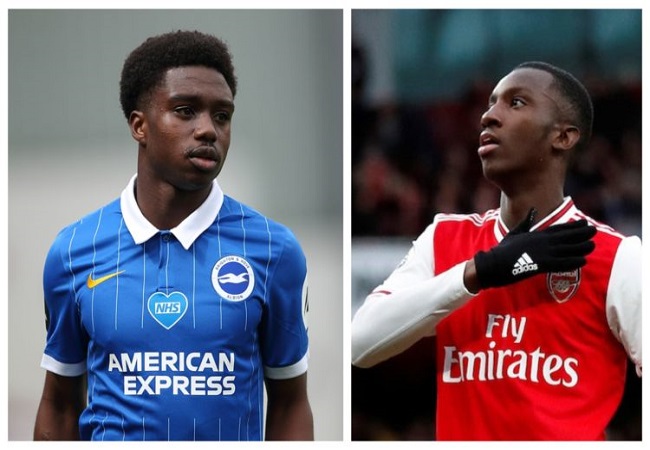 The GFA are known to be unsuccessfully targeting England youth internationals Eddie Nketiah of Arsenal and Tariq Lamptey of Brighton Hove and Albion. Both highly-rated players were both born in England to parents of Ghanaian descent and they are yet to pledge their international futures to Ghana.

The GFA have targeted many other highly-rated youngsters of Ghanaian descent over the years. And their quest sometimes does not go as successfully as they had hoped.

Players such as Athletic Bilbao striker Inaki Williams, Greuther Furth winger Jamie Leweling and Jeremy Doku of Rennes have rejected the GFA over the years.

Former Ghanaian star Nana Darteh Bediako, who plied his trade in Germany during playing days as a striker, explained that players tend to lose interest after hearing negative stuff about playing for the Black Stars from the media and the fans.

“They [players of Ghanaian descent abroad] are afraid of playing for the country. Because they think it will not end them well.” Bediako said on Ghana Soccer Net.

“Some of the things they hear about playing for the Black Stars discourage them. – The insults, harsh criticisms and many others.

“You cannot force them to make that decision on switching nationality. I would love to see my son play for the Black Stars,” He continued.

“I am sure Abedi Pele is happy seeing his sons [Andre and Jordan Ayew] play for the Black Stars.”