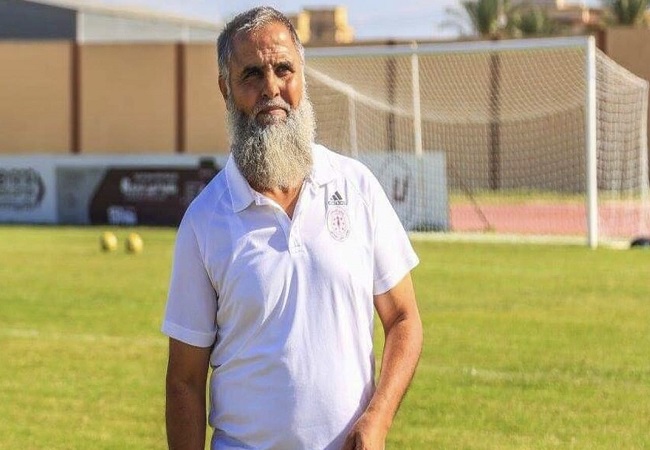 Ali El Margini resigned at the head of Libyan footbal after taking office justSeptember. This decision is further to their friendly lost to Comoros and two Africa Cup of Nations qualifiers to Equatorial Guinea.

The qualifying losses leave Libya bottom of Group J on three points with Tanzania on four and Equatorial Guinea on six, all three are behind the already qualified Tunisians.

“The conditions for Libyan football have greatly affected the level of players. And that’s what caused these results.” The coach told BBC Sport Africa.

As well as the global Covid-19 pandemic problems this year, the political unrest in Libya means competitive club football has become erratic in the country in recent years.

He also pointed to the absence of several key players for the losses to Equatorial Guinea due to Covid-19. Ahmad Benali, who plays in Italy for Crotone, the USA-based duo of Mohamed El-Munir, and Ismael Tajouri were all missing.

“Their absence had a great impact, as they are important pillars of the national team. And if they were there, we would be able to win over Equatorial Guinea.” El Margini insisted.

The coach was also unhappy with the level of Libyan public criticism levelled at him, his technical staff and players.

He also explained that a lack of experience among his players contributed to the last-minute loss to Equatorial Guinea. A match that took place in Egypt due to the security issues in Libya.

“The lack of experience of some players who were playing for the first time in the Libyan national team was why we couldn’t hold on for the victory.” He said of his side who conceded to goals in injury time to lose 3-2 to Equatorial Guinea.

Libyan Football Association are looking for a coach this year as they plan for the African Nations Championship (CHAN). A competition that is due to take place in Cameroon next January as well as the final African Nations Cup qualifiers and start of the World Cup campaign.