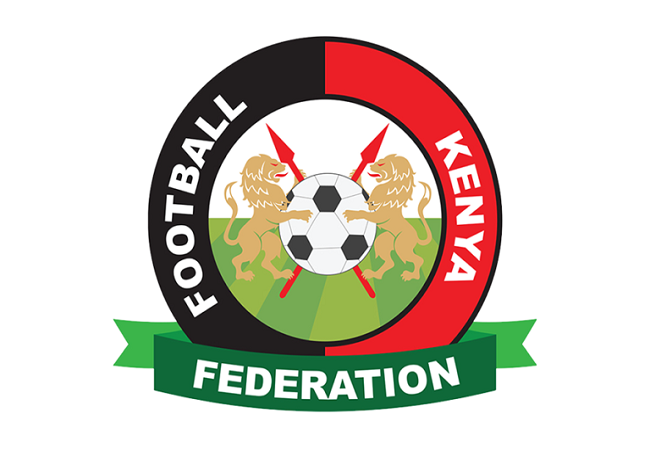 Nation Sport has established that Kenya Ministry of Sports will issue this week a communication on whether the delayed 2020/2021 domestic football season will start on 28 November.

A confidential source within the ministry on Monday disclosed to Nation Sport that talks are at an advanced stage with Football Kenya Federation to have the league resume. But this should be in line with all Covid-19 containment protocols that were rolled-out by the Ministry of Health.

According to the same source, there is a big issue to settle. How FKF and the clubs will ensure that there are no spectators at the venues when the league starts ?

“FKF have argued that they have a calendar to abide by. Also we know that the athletes depend on sports for their livelihood. But that balance has to go with public health. Because we do not want a situation where the Ministry of Sports becomes the super-spreader of the virus.” Said the source.

“A communication will be issued in the next two days. But the biggest problem is how to control the spectators. Because some of the stadiums are open.”

Initially, FKF had planned to start the new season on 20 November. But they were forced to reschedule it by a week after failing to get the green light from the government.

Bandari will host Zoo Kericho at Mbaraki Stadium in Mombasa.

FKF Secretary General Barry Otieno said that they are doing everything to ensure that the matches play in line with Covid-19 protocols, should they get permission from the government.

He said that apart from the ongoing testing of the players, the federation will on Wednesday hold a test match at a venue yet to be agreed on to gauge the level of preparedness by clubs.

“We continue to engage the ministry with a view of having football resume. Because we have an obligation to Caf and Fifa. And their calendars are clear. Also our national team preparedness is greatly affected by lack of matches. Because in our match against Comoros, seven in the squad had not played football for five months.” Said Otieno.