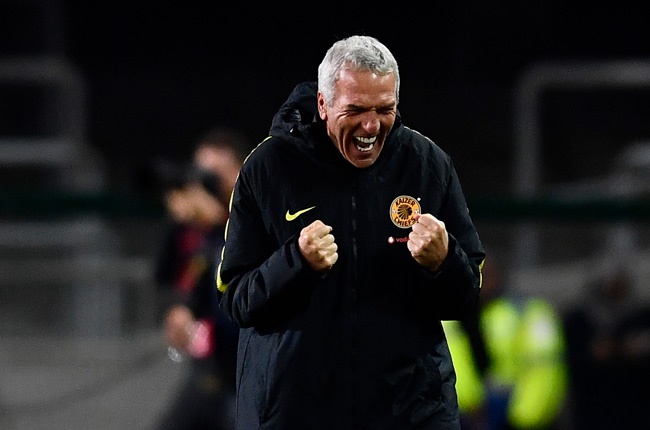 German tactician Ernst Middendorp is reportedly on the verge of returning at Maritzburg United for the third time after his resignation at Saint George, Ethiopia.

A month ago, Middendorp signed a three-year contract with Ethiopian side Saint George SC. But the 62-year-old manager quickened his exit at the club by resigning as head coach following the sacking of Eric Tinkler at the head of the team of choice.

Ernst Middendorp coached Maritzburg for the first time from 2009 to 2011 before returning during the 2012/13 season.

Maritzburg officials have reportedly relied their confidence on him as he knows the club well as reported by Kickoff.

He will have to move Maritzburg United from the relegation zone as they lost all of their first four Dstv Premiership games.