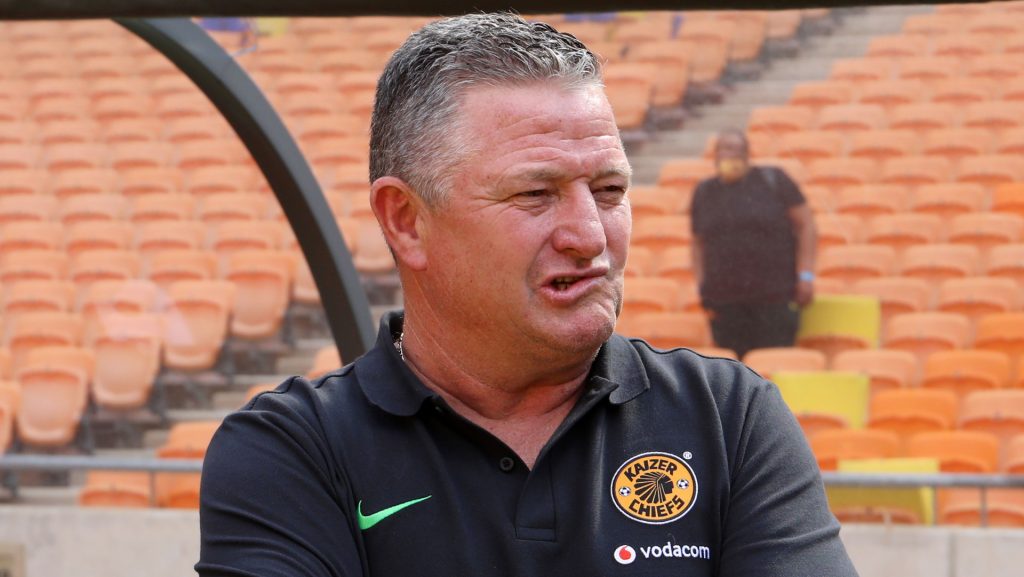 Kaizer Chiefs boss Gavin Hunt reacted on their defeat to newly promoted Maroka Swallows on Tuesday in the matchday 4 of the Dstv Premiership.

Chiefs continue their struggle in this season debut. The Glamour Boys have again lost to Maroka (1-0) in what put the Birds on top of the league standings thanks to Joseph Mhlongo’s goal.

Following the game, Chiefs boss Gavin Hunt spoke to the media and bemoaned the goal his side was denied.

“Uhm obviously disappointed, I thought we did enough in the first-half, we had some great opportunities, scored the goal, I don’t know why it was disallowed, I’m not sure,” Hunt told SuperSport TV, as per Kickoff.

“And they had one chance, they scored, I mean, ja.

“There wasn’t much threat the whole night, I didn’t think there was any threat in front of us you know. So ja but you got to score.

“You know obviously you run out of err, there’s no defensive structure, it just becomes a game that goes from end to end, I wanted a little bit more structure in the game, we gotta try play players, you know… it is what it is.

“Away, try go again and come back, try again.” he added.

In addition, Chiefs will take on Black Leopards on Tuesday, December 8 for the matchday 6 of the league.