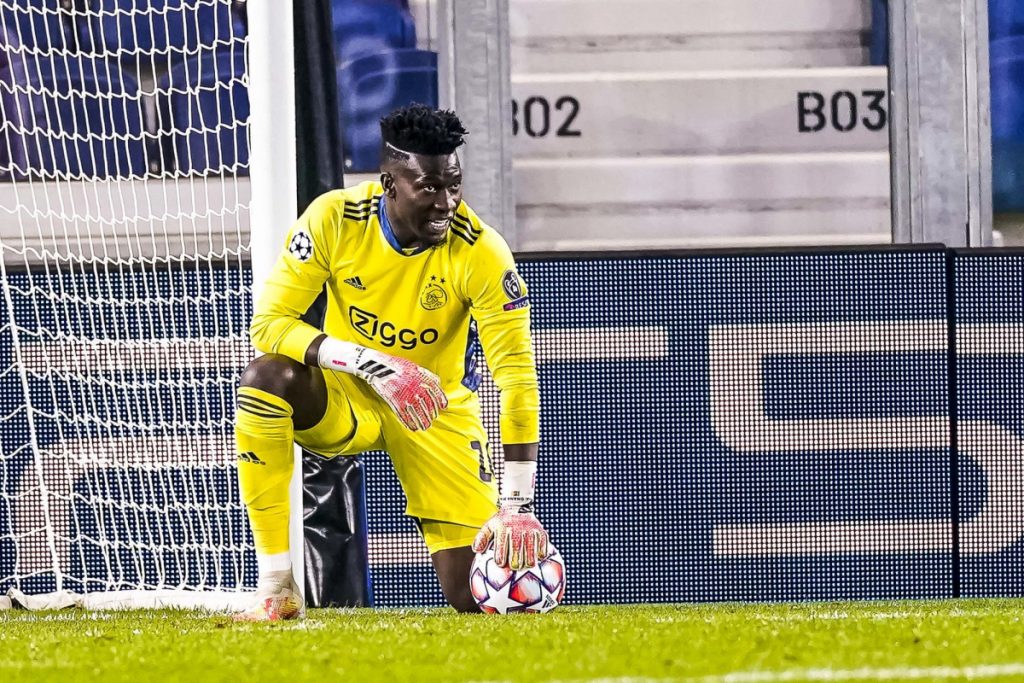 Cameroon goalkeeper Andre Onana reacted to Ajax Amsterdam’s 3-1 over Midtjylland FC in the matchday 4 of the UEFA Champions League as they get closer to Liverpool on the standings.

Onana who played a great role in this scoreline as he conceded only a goal from penalty at the 80th minute.

Read more : Mohammed Kudus close to returning on the pitch with Ajax Amsterdam

In addition, Erik Ten Hag and his men will take on Liverpool who beat them 1-0 in the first leg, on December 1.