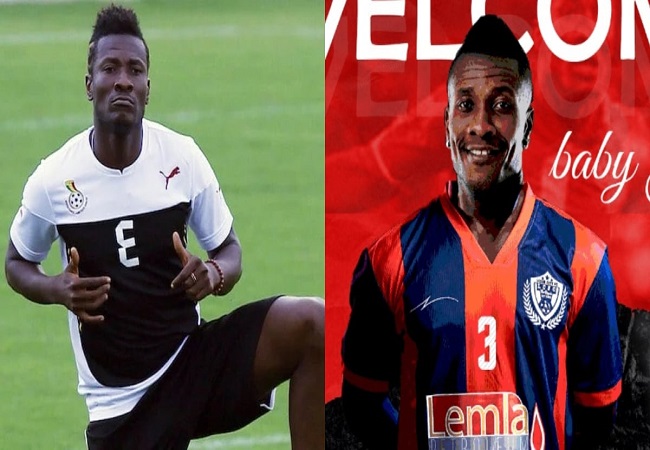 Asamoah Gyan joined the Royals on deadline day. But did not make any appearance in their last two games due to fitness concerns.

Ghana legend will reportedly make his debut appearance for Legon Cities. It will be against Medeama SC on matchday three of the Ghana Premier League.

Reports have stated that the 35-year-old has gained enough fitness to feature for his new club. And he aims at helping them to their first win of the season.

Legon Cities drew 1-1 with Berekum Chelsea in their opening game. And they lost 3-0 to Great Olympics on matchday 2.

Legon Cities have already sacked Goran Barjaktarevic and have replaced him with Bashir Hayford.