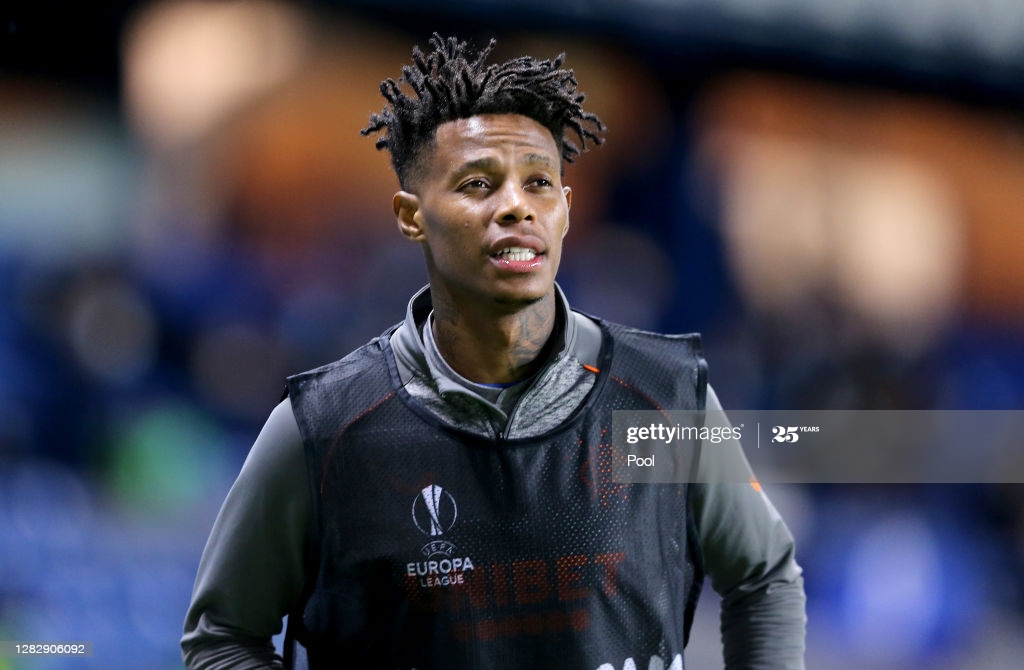 After their interesting 3-3 in the first leg in Portugal, Rangers and Benfica are set to meet tonight (8pm) for the return leg.

But it will be without Zungu who picked up a knee injury during the 2021 Africa Cup Of Nations qualifier against Sao Tome (4-2).

“Zungu will be missing as well – we are hoping to have him back in a week to 10 days’ time – he’s not got a big issue but unfortunately he’s not available for us tomorrow, and the rest is as it was from the weekend.” Rangers boss Gerrard told the club media.