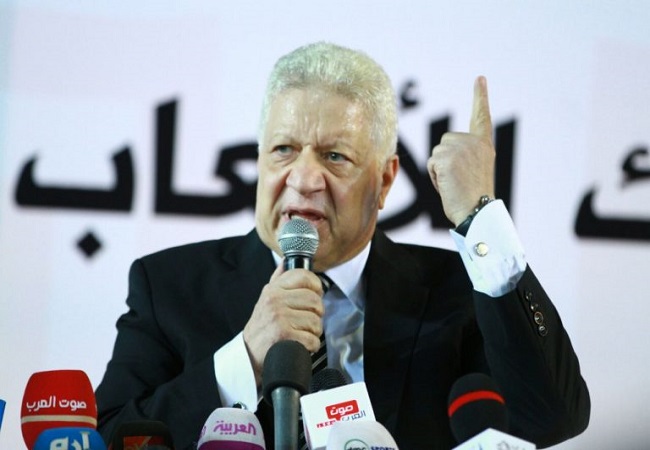 CAF Champions League final historic clash between Al Ahly and Zamalek will take place on Friday 27th November 27th. And Mortada Mansour will probably not attend the game kicking off at 9:00pm local time at the Cairo International Stadium.

Zamalek President Mortada Mansour will not be able to attend the final of the century. In fact, President Mansour was suspended from all his posts at the head of Zamalek. The Egyptian Olympic Committee then officially seized the Egyptian Federation, on this subject. It was based on the decision already taken that Mortada Mansour no longer has any legal representation in the Zamalek executive office. As a result, he is not allowed to be present at the stadium during this Friday’s final.

The Zamalkawi president, is guilty of insulting sports leaders, as well as several institutions. Mansour was also fined for $6,400 and suspended from all sports activities for the next four years