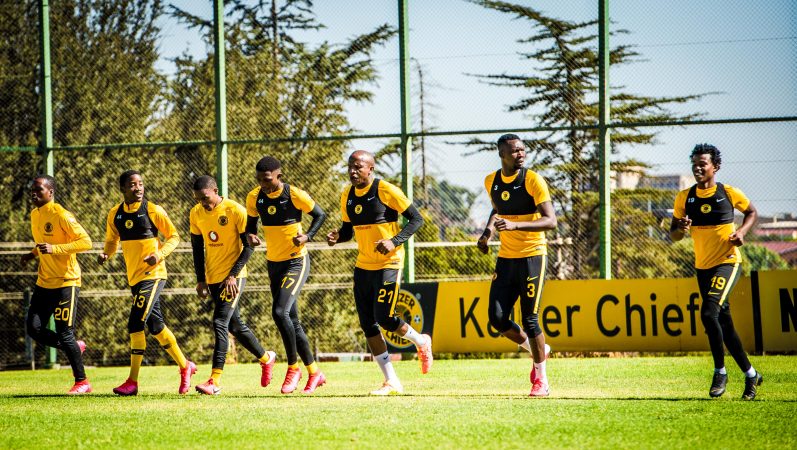 Kaizer Chiefs have travelled with 20 players to Cameroon ahead of the CAF Champions League preliminary round, first leg match against PWD Bameda on Sunday.

Chiefs coach Gavin Hunt has included in the squad defender Erick Mathoho who is back from suspension.

Assistant coach Dillon Sheppard has remained behind to work with the players who have not travelled, according to Chiefs website.

Kambole holds the record for scoring the fastest hat-trick in the competition during his time at Zesco when they thumped Mbabane Highlanders of Swaziland in Manzini, on August 18 2018.