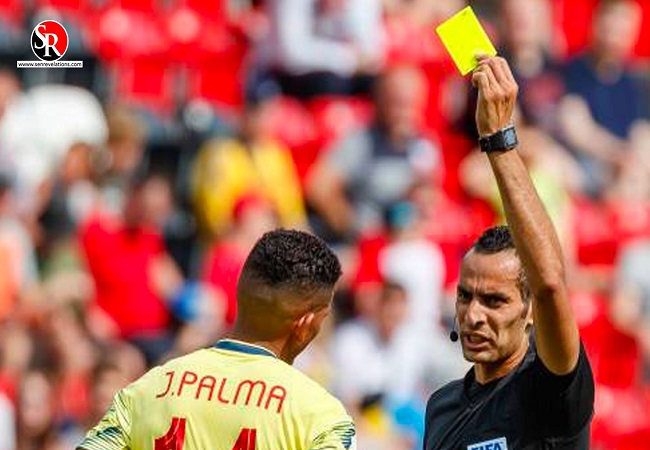 Zamalek and Al Ahly are in challenge for the CAF Champions League final this Friday 27th November. The Game will kick off at 9:00pm local time at the Cairo International Stadium. And the Confederation of African Football (CAF) have chosen Algerian referee Mustapha Ghorbal to officiate this the historic clash.

Mustapha Ghorbal is a vastly experienced referee who has officiated his fair share of continental and international games.

This season alone he refereed two CAF Champions League games including Zamalek’s loss to Esperance in the first leg of the quarter-finals.

Ghorbal was also in charge of the Red Devils’ clash against Botswana side Township Rollers FC. When the Red Devils came out victorious with a 3-0 scoreline.

Mustapha Ghorbal, 34, made his first Algerian division debut in 2011. And he has been a Fifa referee since 2014. He is one of the African referees selected for the Under-20 World Cup played in May-June 2019 in Poland. The Algerian referee has also led meetings of the African Under-17 Cup.

Meanwhile, Moroccan official Radwan Jaid will be in charge of the Video Assistant Referee (VAR). While Zambian Janny Sikazwe will be the substitute referee.