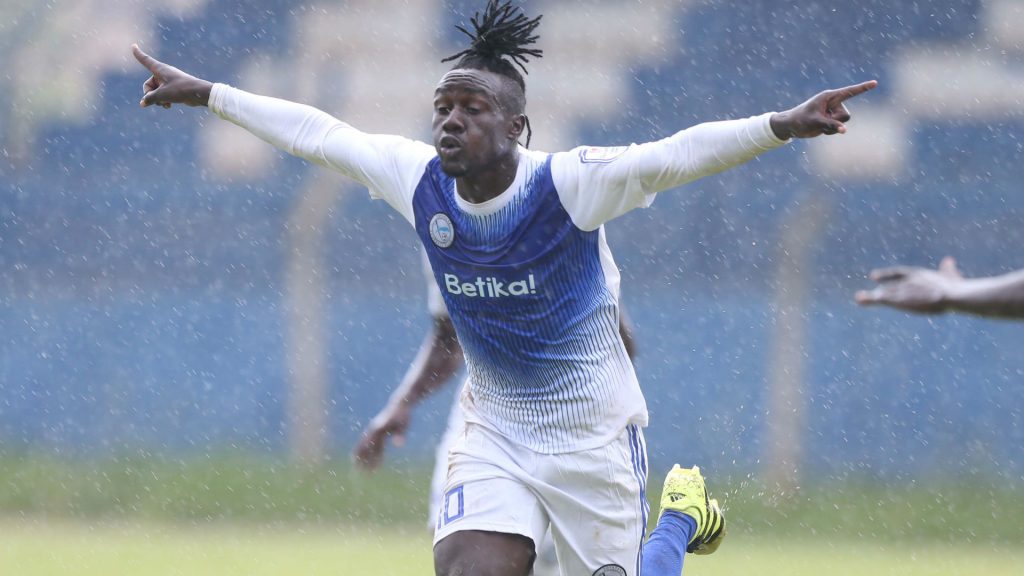 John Avire left Tanta SC who are relegated to pen a two-year deal with Aswan SC as he wants to play in Egyptian Premier League.

Avire joined Tanta SC in summer last year but could not avoid the relegation of his club. As the 23-year-old just score once in 10 appearances with one of the oldest clubs in Africa (founded in 1926).

The Kenyan international is the third foreign signing of Aswan after Nigerian Mohammad Balah and Yemen’s Omar Al-Dahi, revealed KingFut.