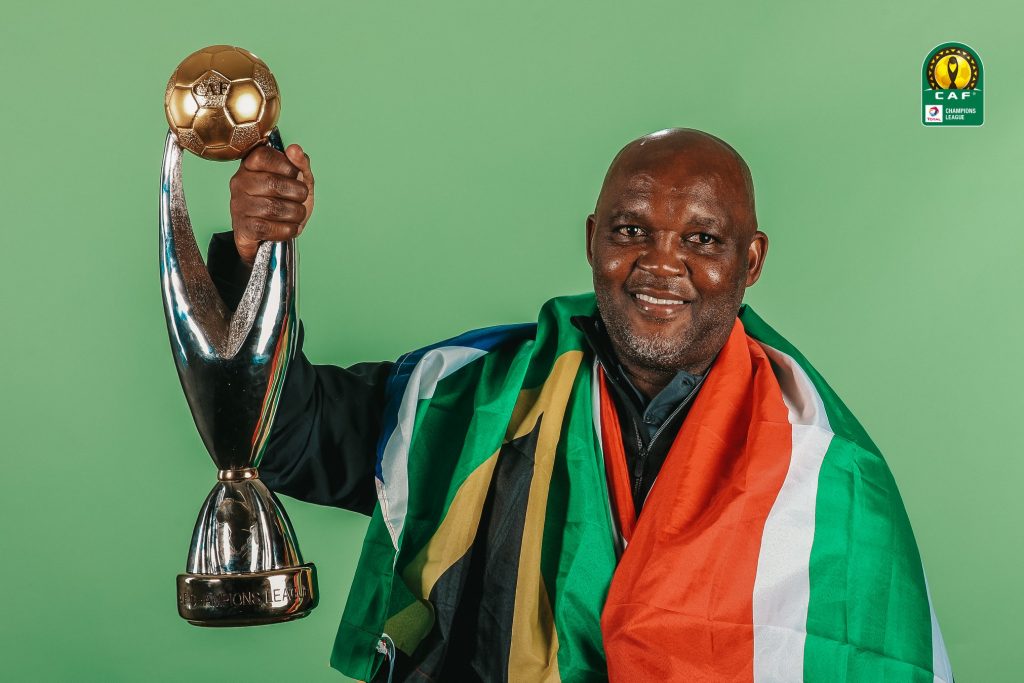 “We know what he can do. He did this very well here in this league and he makes it in another league now, congratulations, said Zinnbauer, per Kickoff.

“He’s a top coach with a top work in the past and now you see in the present it’s the same. I’m happy for him, congratulations, and I know in the next year he’ll win 100 percent titles.” he added.

In addition, Al Ahly will face Al Ittihad of Alexandria on Tuesday in the semi-final of Egypt Cup.