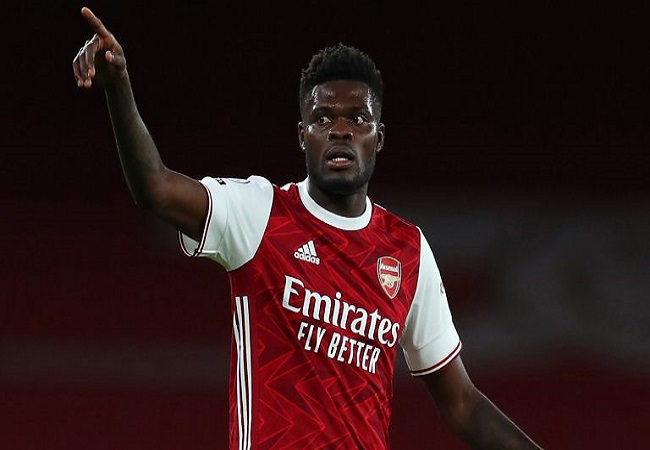 Injured against Aston Villa, Thomas Partey should not return to competition with Arsenal so soon. Ghanaian midfielder is injured and apparently unavailable for several weeks.

Replaced at halftime against Aston Villa (3-0), Partey suffered a left thigh injury. And this prevented him to play with Ghana during the international break. Mikel Arteta thought that his midfielder would return to the competition as soon as possible. Because Partey «was progressing in his rehabilitation». But it seems that progress is slow and he is not close to return to the first team.

“He was injured very early in the game [against Aston Villa]. He wanted to continue the second half. We knew it was a significant injury. He did very well and he works very hard. He wants to be available. I hope we can get it back soon. But this is an area we have to be careful about and we have to be protective with the player. I do not think he will be with us in the next few games”. Declared Arteta in statements relayed by Goal