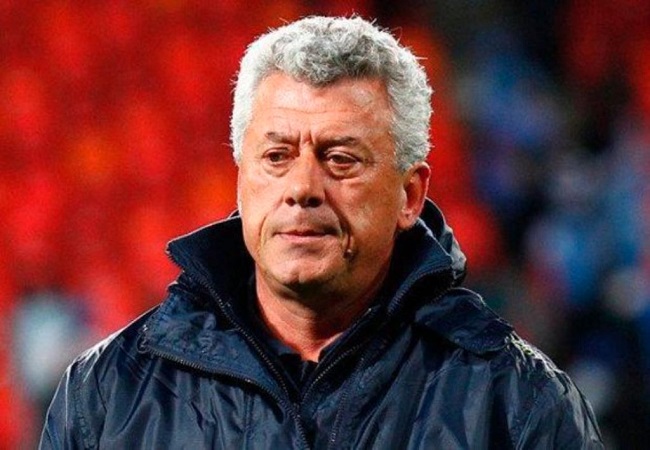 The 60-year-old took up service on Monday. It was further to a meeting between the club’s Board Chairman and majority shareholder, Togbe Afede XIV. Another director of the club, Vincent Sowah Odotei also took part in this meeting. However, details of his contract were not readily available.

Odoom, who had been in charge of the Phobians since the exit of Kim Grant in December last year, has been handed responsibility for Hearts’ junior side, Auroras, with immediate effect.

Coach Papic returns to the club 11 years after leading them to the 2008/09 Ghana Premier League title during his one-year stint with the club. Incidentally, it was the last time Hearts won the Ghana’s elite league.

The Serbian was spotted at the Accra Sports stadium on Sunday when Hearts lost 0-1 to Inter Allies. He will be assisted by Asare Bediako, who was appointed assistant coach in November.

His first assignment will be to lead the Phobians against league leaders Karela United. It will be during the Ghana Premier League match day four on Friday.