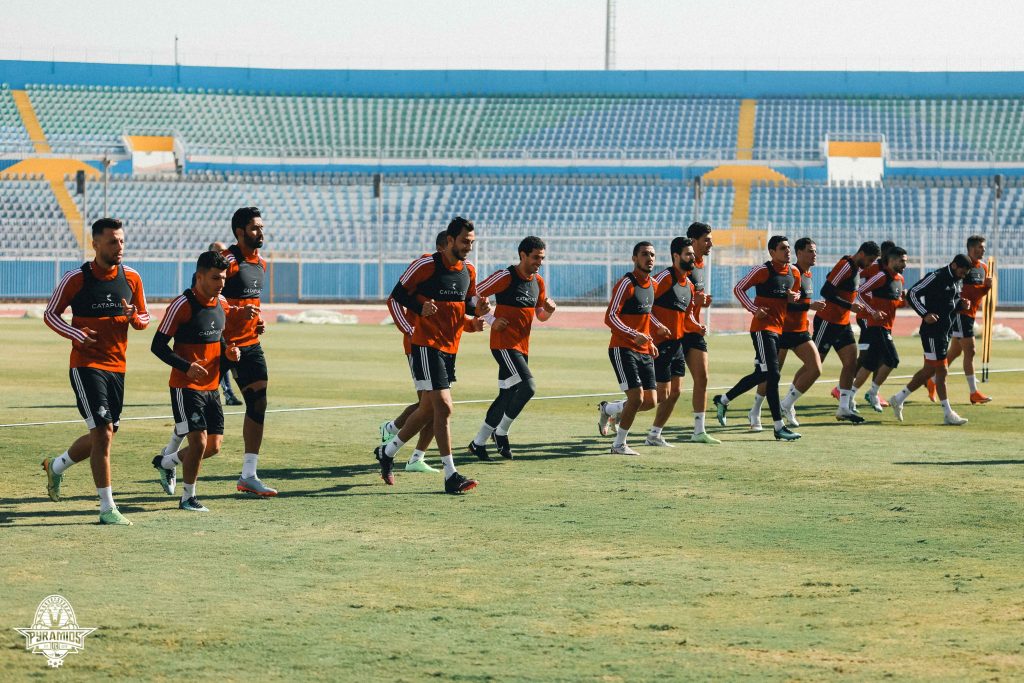 After losing to Moroccan side RS Berkane in CAF Confederation Cup last season, Pyramids are set to make another brilliant participation this season as Argentinian coach Rodolfo Arruabarrena names squad for the first round.

In addition, John Antwi and teammates will face the winner of preliminary round tie between Al-Ittihad Tripoli of Libya and Horseed FC of Somalia.