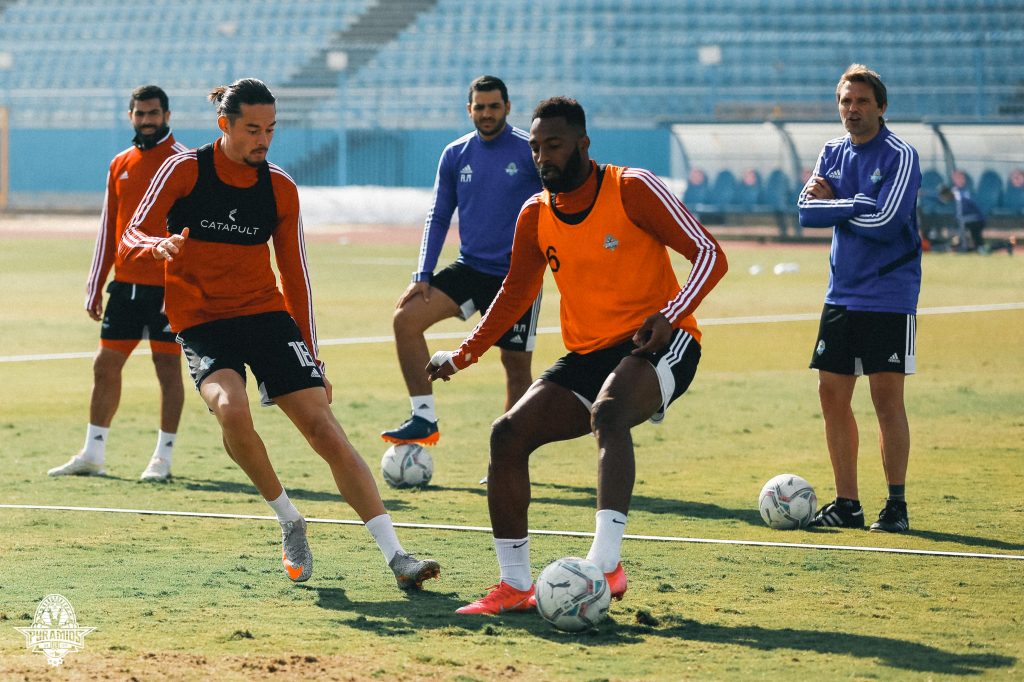 Egyptian Premier League side Pyramids FC are working relentlessly ahead of the new season chaining training sessions and friendlies.

Since the end of 2019/20 Egyptian Premier League season and the coronation of Al Ahly, Rodolfo Arruabarrena’s men did not stop working.

So far, they have played two friendlies which they all won. 2-1 against National Bank and 2-0 against Smouha SC.

Another friendly is scheduled against Pitso Mosimane’s Al Ahly on December 3.