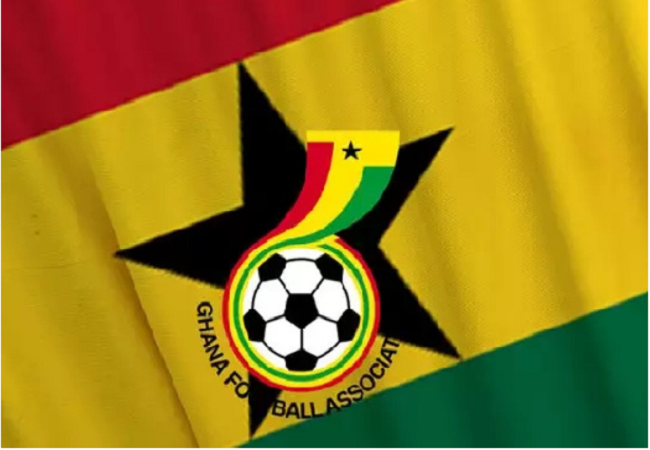 As per GFA communications, the Ghana Football Association (GFA) organize this week, a one-day Club Executive Development programme for clubs in the Western and Central Regions.

The training programme will first take place in Takoradi on Wednesday, 2nd December. It will end in Cape Coast on Thursday, 3rd December 2020.

In Takoradi, the Ghana Library Authority Hall will be the venue. While the Aggrey Memorial Hall will host the Cape Coast session.

The training is aimed at improving the capacity of club administrators on various subjects across the football ecosystem.

The event is to begin at 8am each day. And facilitators will lecture club representatives on various subjects in football industry.

The programme is under the wings of the two Regional Football Association Chairmen, Simon Ehomah(Western) and Robert Duncan (Central).

The subject areas include:

4. Information Technology in Club Management – Francis Adu (IT Director of the GFA).