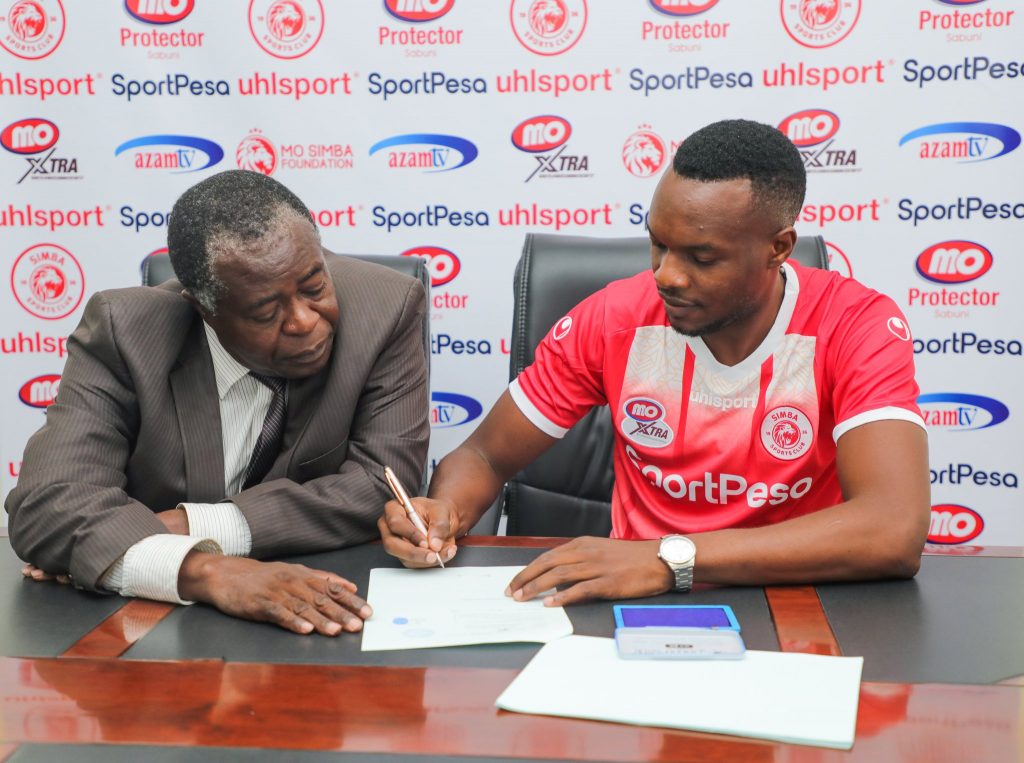 Following the injury of Brazil international Geston Fraga, Taddeo Lwanga who was released by Tanta SC has been recruited to fill the void.

“The defensive midfielder is a Ugandan international and has previously played for Express FC, SCV Kampala, Vipers SC, and Tanta.

“Welcome so much and be part of the champions and Tanzania’s representatives in international matches.”