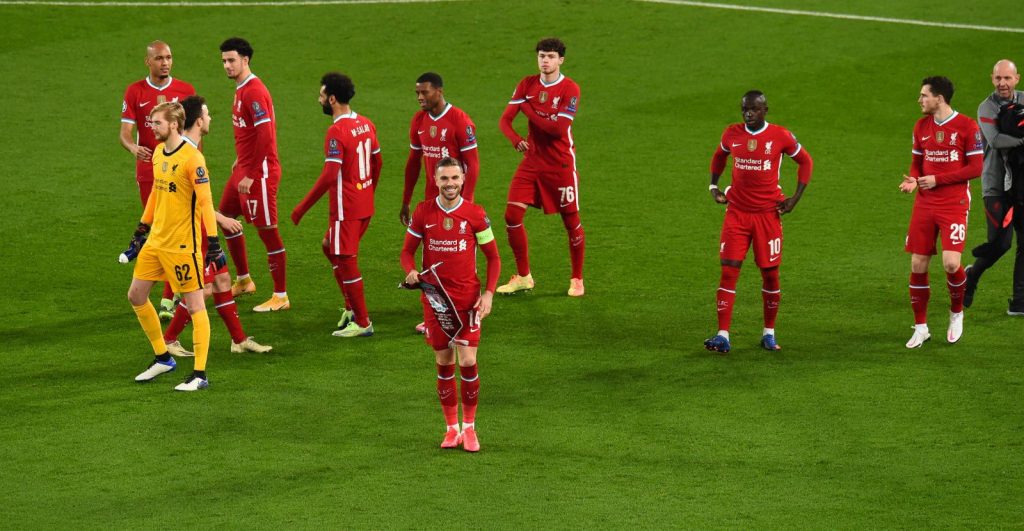 Liverpool are among latest clubs to qualify for the last 16 of the UEFA Champions league following their short win over Ajax Amsterdam on Tuesday night.

Sadio Mane, Mohamed Salah and Joel Matip participated in the victory of the Reds as they all started in the team of Jurgen Klopp.

Though the forwards did not score, they caused a lot of danger to Ajax defence before a mistake of Andre Onana who misread a cross of Neco Williams, gave the opportunity to the Anfield side to take the advantage as Curtis Jones scored from behind.

Eredivisie giants have to win their matchday 6 game against Atalanta next week, Tuesday, December 9 before securing their post in the last 16.