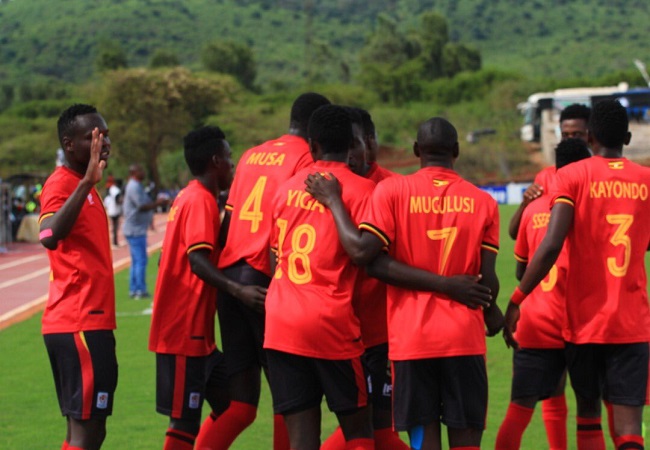 Uganda U-20 National Team (The Hippos) convincingly overcame Tanzania 4-1 during the final of the 2020 CECAFA U-20 Challenge Cup. The game took place at the Black Rhino Academy sports center in Karatu on Wednesday, 2nd December 2020.

Selemani Hamis got the only goal for the hosts. They who won the tournament in 2019 after overcoming Kenya 1-0 in the final played at the FUFA Technical Centre, Njeru.

The trophy aside, Uganda also earned a berth to the AFCON U-20 Championship that will take place in Mauritania.

Uganda has further stamped authority of football dominance in the CECAFA region.