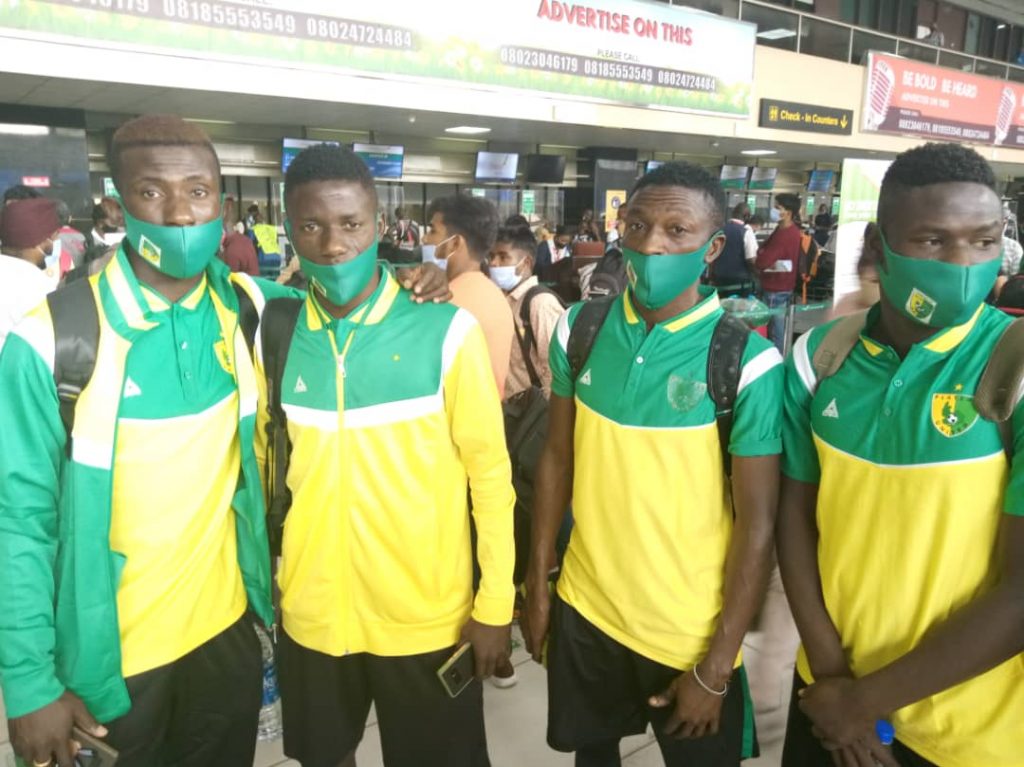 The 45-man contingent of Plateau United FC left  for Dar Es Salaam via the Murtala Mohammed International Airport Lagos ahead of the crucial game. 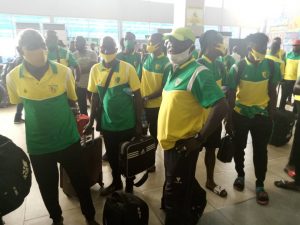 The contingent is led by the Plateau State Commissioner for  Youth and Sports, Victor Lapang.

They boarded an Ethiopian Airlines and will connect Dar Es Salaam via Addis Ababa.
The Tin City Boys will be hoping to overturn a 1-0 deficit against Simba SC in Ethiopia to stand a chance of qualifying to the next round of the CAF Champions League.
The second leg at Tanzania will be attended by supporters after CAF approved about 30,000 supporters into the stadium.