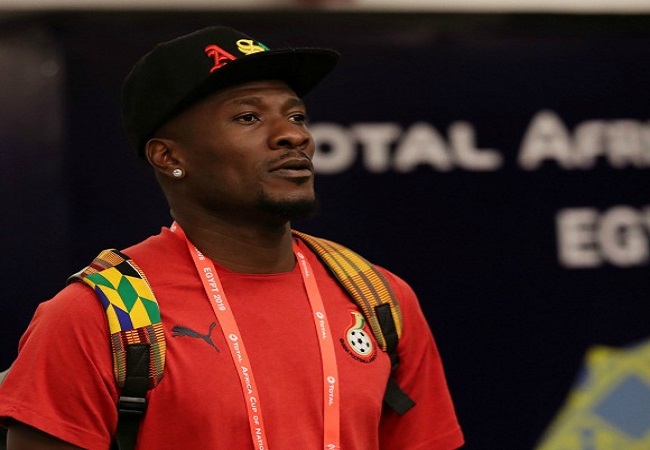 Legon Cities will face Dreams FC on Saturday for the Ghana Premier League 4th gameday. And the veteran striker Asamoah Gyan has set sights on picking up all three. The Royals are yet to secure a win this term as they make a short trip to Dawu on matchday four.

The former Sunderland striker made his debut for the Accra based side in a 1-1 draw against Medeama SC last week Friday. And he is hopeful the former Ghana Premier League champions who have drawn two and lost one in three games will finally secure their first win of the season.

“If we go to the game with the same attitude, the same mentality, I think we can be able to do something positive there [in Dawu]. I believe in the boys. And I think this is just the beginning. We started slowly in this league.”

Gyan returned to the Ghana Premier League after 17 years signing a mouthwatering deal with Legon Cities.