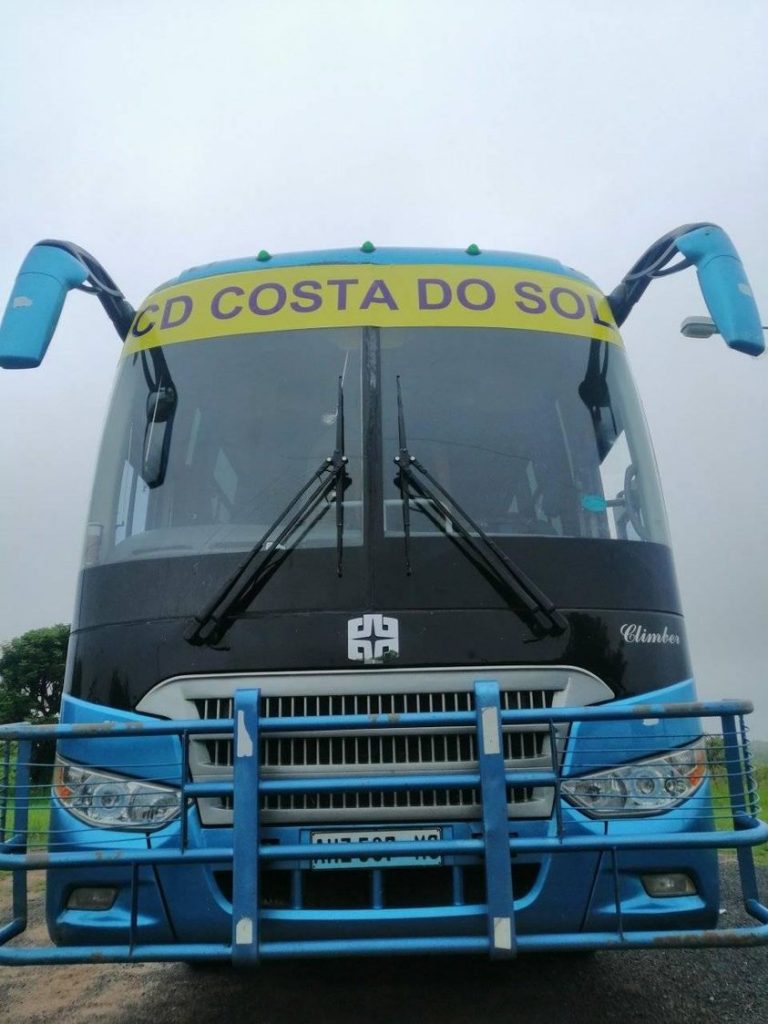 Mozambique league champions, Costa do Sol faced travel hitches ahead of their trip to Zimbabwe for the weekend’s Caf Champions League clash against FC Platinum.

Costa announced on their Face-book page that Mozambique national airliner, LAM, cancelled a flight the team was supposed to fly them to Zimbabwe on Wednesday.

Costa had no choice but travel by road on Thursday, December 3 2020.

The Mozambican team has since arrived in Zimbabwe ahead of the preliminary round, second leg match.

Costa go into the match having lost 1-2 in Maputo two weeks ago in the first leg.

After the first-leg match, Platinum coach Norman Mapeza said he was happy with the performance of his side.

“It’s a great result, personally I would have been content with a draw but well the boys gave me a victory, we now look forward to the return leg,” Mapeza said.