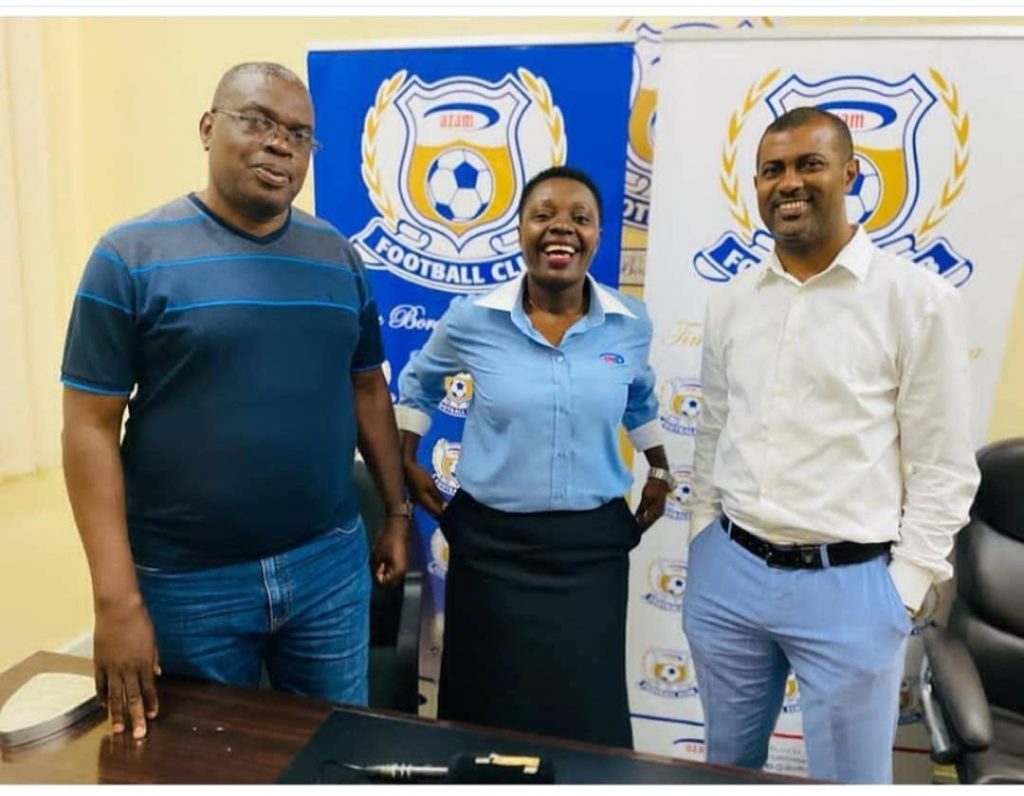 Azam announced the new coach’s arrival via their Facebook page on December 3 2020.

“Lwandamina is taking the reins of Romanian Aristica Cioaba, whom we reached a mutual agreement to divorce a week ago.

“We hope that the arrival of Lwandamina, will further strengthen our team in the fight for the league title this season due to its good record and good knowledge of Tanzanian football,” Azam wrote.

“Once he officially signs the contract to join Azam FC, Lwandamina hopes to officially start his career when his work permit is out in the country. We wish him all the best in his new role within Azam FC. Welcome to Azam FC, George Lwandamina ‘Chicken’.”

He then returned home to rejoin Zesco FC.