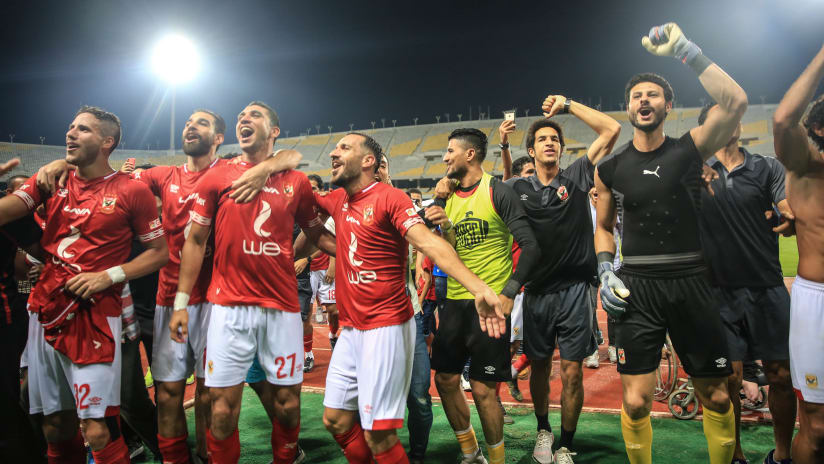 With the league starting in early December, the highly-waited Cairo derby between Al Ahly and Zamalek will be played on December 28.

The Egyptian governing body also announced that fans are not to attend stadiums for the marathon league which is set to end in August 2021 in.

“Teams will play every three days in a congested schedule,” Mazen Marzouk, the head of the EFA’s competitions committee, said, per Arham Online.

“No matches will be rescheduled for whatever reason; and this will apply to all clubs no matter who,” Marzouk stressed.

EFA added that there will be no interruption of the league during the Olympic games in Tokyo (July 2021).