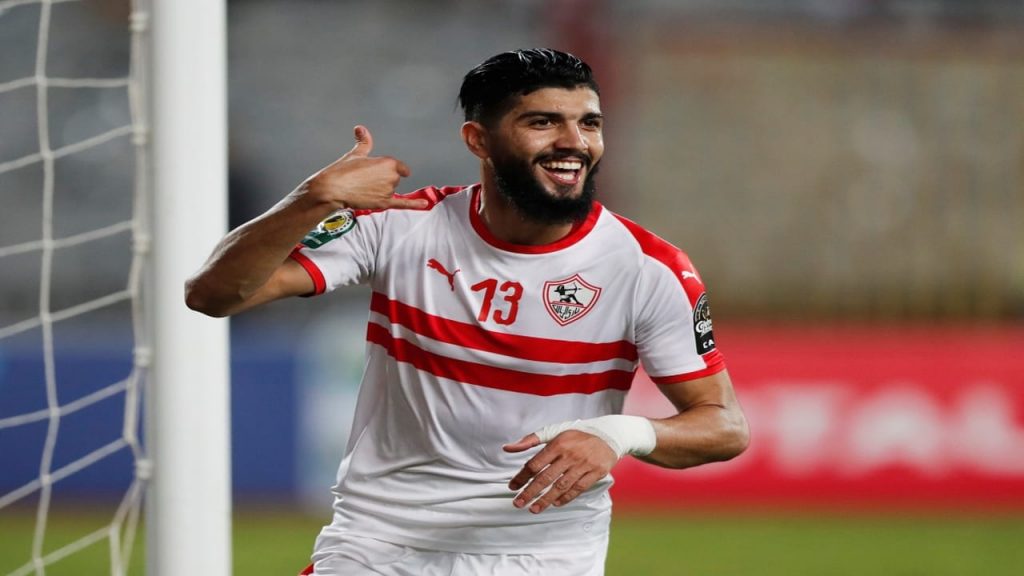 Tunisian midfielder Ferjani Sassi would be on the verge of renewing his contract with Egyptian Premier League side Zamalek.

The 28-year-old’s agent Mohnnand Aoun told Zamalek TV that Ferjani Sassi who joined the White Knights two years ago does not intend to leave Cairo.

He rather wants to extend his deal with the team of Jaime Pacheco.

“Sassi made it clear that he wants to continue playing for Zamalek with all the love and loyalty he can offer. He is very happy to be here and has a brilliant relationship with the fans and the board,” said Aoun on Zamalek TV, per KingFut.

“The board is busy with other major decisions and that is why we decided to hold the meeting in two weeks time,”

“Sassi and I sat with the respected Ayman Younes and Mohamed Attia from the Zamalek board and they went on to make their intentions clear on the future of Sassi and him staying at the club. The financials were discussed as well,” Aoun then went on to declare.

“I heard a lot of rumours on Ferjani wanting to leave the white castle, however, all of these are false, he loves the club and was really sad to lose the CAF Champions League final, as he wanted to win it for the fans and the club,” he concluded.