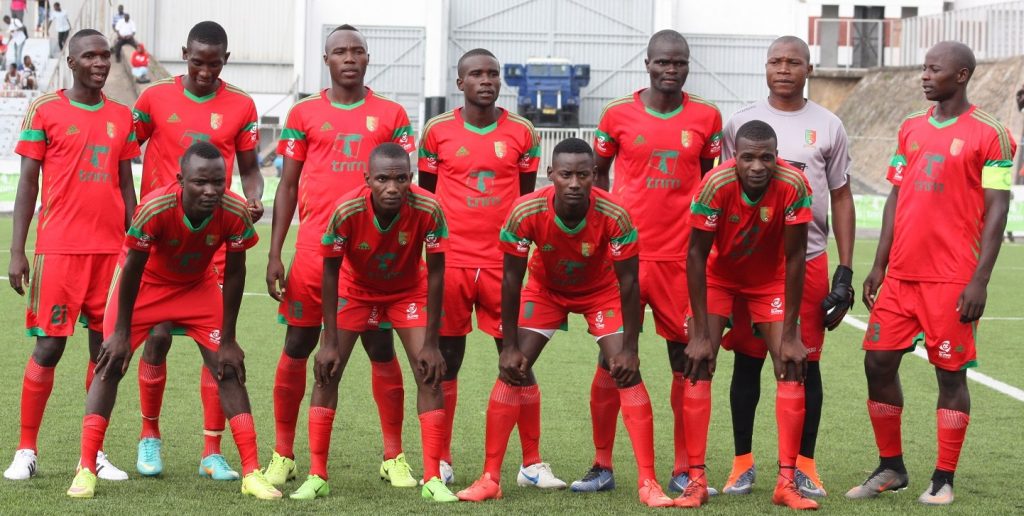 Lions, who have made a come-back into the top-flight league, made it back-to-back wins over the weekend after defeating Ntopwa through Royal Bokosi’s double whereas Mphatso Magaleta pulled one back for the deposed leaders Ntopwa.

The Malawi Defence Force-owned Lions have seven points from three games having started the season with a 1-1 draw against Mafco on November 28 2020 before beating Mighty Tigers 1-0 on December 5 2020 when Newman Mwansamale scored.

Civil Service FC are second on the log table with four points from two games, the latest being their away 1-1 draw at Chitowe Stadium against Mafco on December 5 2020.

Bullets are on fourth place with three points from three games just like fifth- positioned Ntopwa.

Elsewhere, Be Forward Wanderers and Silver Strikers are still searching their first win of the season after the two giants drew 0-0 at Kamuzu Stadium in Blantyre on December 5 2020.