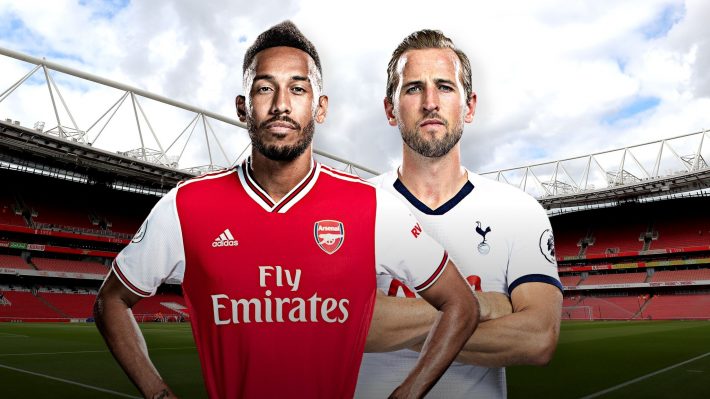 Arsenal Manager Mikel Arteta has admitted that their 2-0 loss to North London rivals Tottenham Hotspur on Sunday hurts a lot.

The Gunners succumbed to Son Heung-min and Harry Kane’s first half goals in a game Arteta said was defined by conversion of scoring chances.

He admitted that his charges were fully mindful of what a derby means.

“Yeah, it hurts a lot,” Arteta told Arsenal.com. “Obviously we know what the derby means to all of us, including our fans. We had a great opportunity to put some momentum in.

“I think the performance overall shows the character that this team has at the moment, the personality that we showed, the way we’ve played, all the situations that we generated. But as well, who we are at the moment – we concede two shots on target and we lost the game.

“I think we had 53 crosses into the box. It’s an incredible number. The situations that we generated were very clear. It was missing that final link, that final touch, that one v one with Auba, that header – I have a lot in my memory. At the end, in the opponents’ box we are not ruthless enough when we had the chances and then we conceded two goals.”