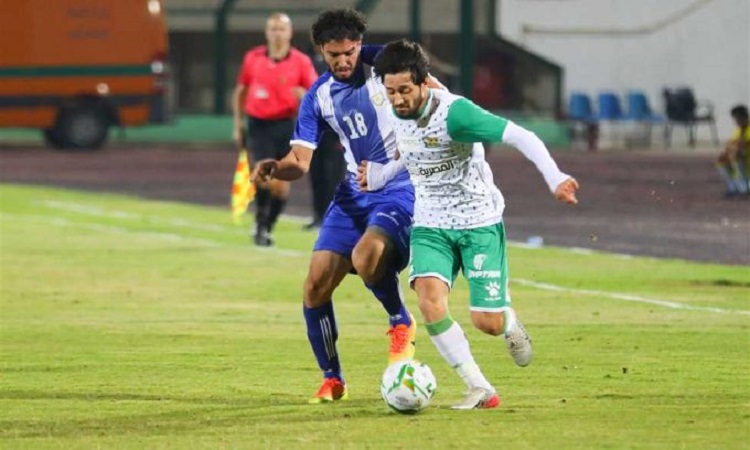 Dubbed as Messi, Adel is a product of Zamalek youth sector. But he has never made any appearance for the first-team, before departing for Al Masry back in September 2019.

The 23-year-old made 16 appearances in his debut season in Port-Said, registering three assists. He thus helped the club finish seventh as well as reaching the CAF Confederation Cup quarter-finals.

However, he was left out of the club’s squad for the new season. He then after completed his move to Misr El-Makkasa on a free transfer alongside teammates Muftah Taktak and Emad Fathi.

They finished last season in ninth place. And they will hope for better performances following the return of the club’s most successful head coach Ehab Galal.