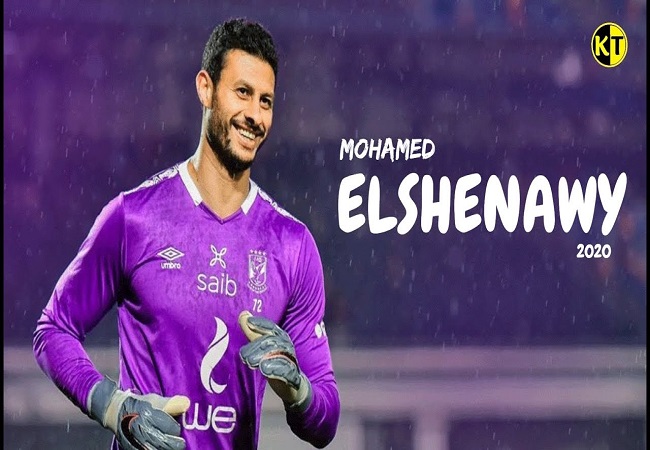 Although they eventually brought in Adrian, Africa’s Top Goalkeeper Mohamed El-Shennawy was in link with the Reds in 2019 as they searched for a replacement for outgoing Simon Mignolet.

The 31-year-old goalkeeper was also in the sights Arsenal and Aston Villa. Egyptian goalkeeper caught their eyes after starring at the 2018 World Cup and the 2019 Africa Cup of Nations.

Mohamed Salah’s Egypt teammate, who came through the ranks at Al Ahly, has won a host of honours with the Cairo-based club. These include five Egyptian Premier League titles, two Egyptian Cups and last season’s CAF Champions League.

“Our goal is to achieve something special at the Club World Cup and not just taking part in it. I am never leaving Al Ahly without the club’s consent.” Declared El-Shennawy.

The 2020 FIFA Club World Cup should take place in Qatar. But it has been postponed until February 2021 due to the coronavirus pandemic.

Al Ahly are making their sixth appearance in the competition. While reigning champions Liverpool will not be present to defend their title. Because they failed to win the UEFA Champions League last season.